Tottenham Hotspur attacker Son Heung-Min has been one of the best players in the English top flight this season and the North London giants are ready to reward him with a new bumper deal. 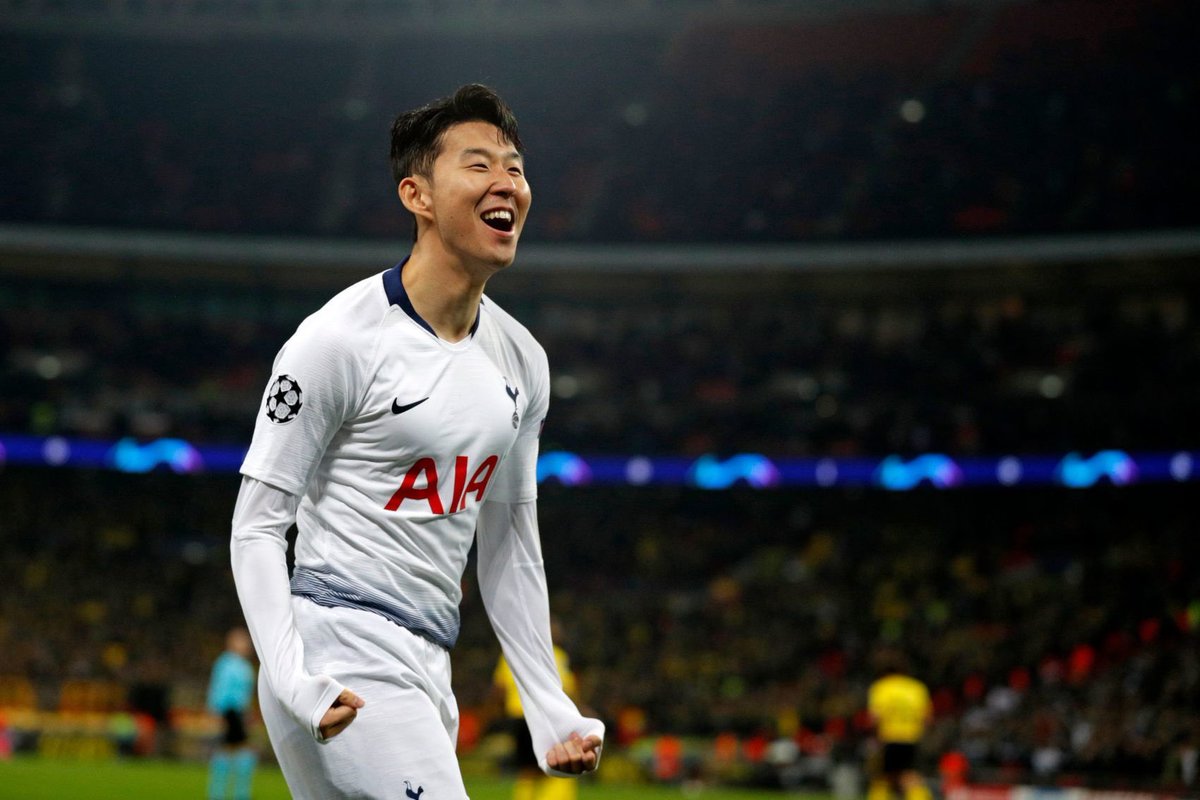 The news of an imminent contract extension for the South Korean international was disclosed by Football Insider. The new contract will propel him to the upper echelons as far as the highest earners at the club are concerned.

Star striker Harry Kane and record signing Tanguy Ndombele are the highest paid players at Spurs. Football Insider revealed that officials want to offer Son Heung-Min a new five-year deal worth around £200,000 on a weekly basis and that both parties want to wrap up the contract extension between now and when the transfer window returns at the start of next year. One of the best betting sites reckons the contract will be tied up before the Premier League resumes action after the international break.

Son has been in devastating form for Spurs this season and he has scored goals for fun. He’s the joint leading scorer in the Premier League this season with eight goals plus two assists in the eight matches played since the start of the season.

The South Korean international has the most goals in the Premier League this season alongside Mohamed Salah of Liverpool and Everton striker Dominic Calvert-Lewin. He would be hoping to add more goals when Spurs play hosts to Manchester City at the new Tottenham Hotspur Stadium this weekend. In total, Son has 10 goals in all competitions including two Europa League goals in five outings.

The former Bayer Leverkusen and Hamburg attacker signed his last Spurs contract in 2018. He has scored 61 goals in the Premier League in his 168 appearances since signing for the North Londoners from Bundesliga club Leverkusen. The South Korean skipper recently used the Covid-19 Pandemic period to complete his military service in South Korea. The 28-year-old has 26 goals in 89 appearances for his country.