Cagliari will go to Turin to play Juventus at Allianz Stadium in a game of the 8th round in Serie A. Juventus is presently on the 5th position in league with 13 points, while Cagliari is at 11th place with three less. 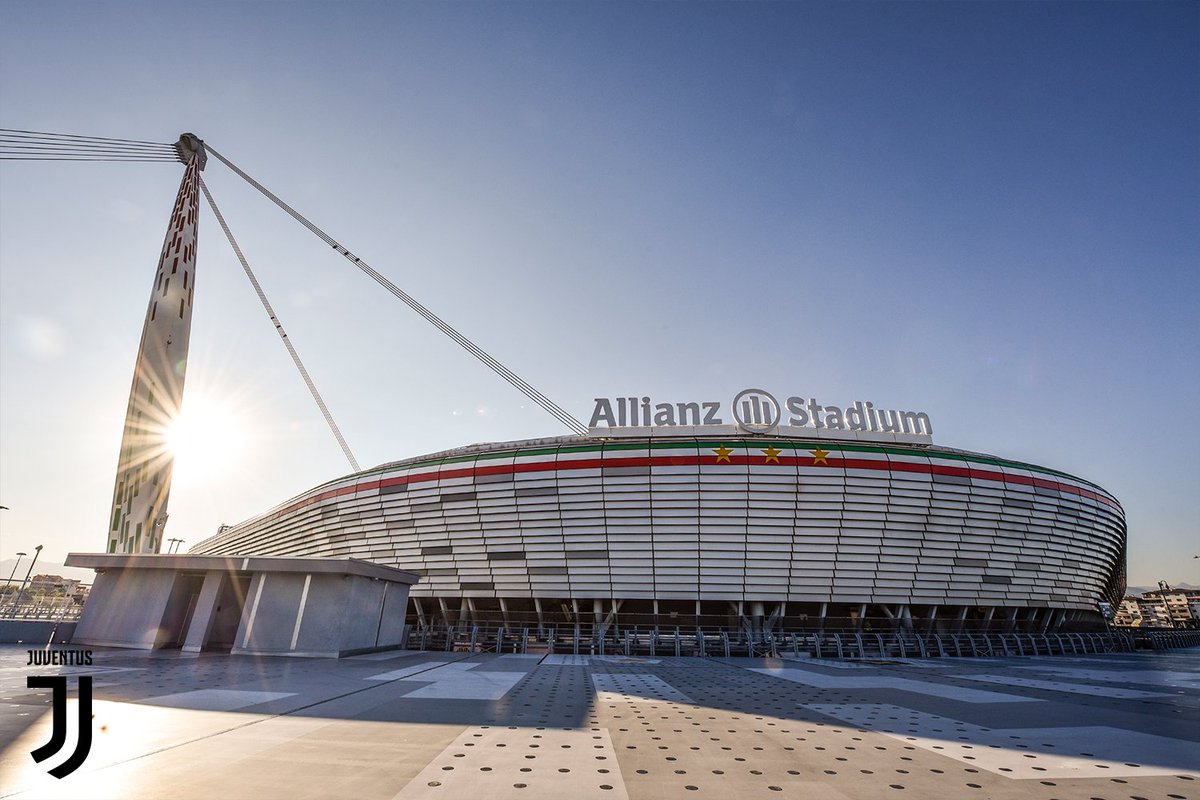 Previous Game Between The Two Teams: The last game between both teams was in July and ended in 2:0 Cagliari’s win. Before the game, Juventus was on seven consecutive victories and was unbeaten in 19 head-to-head matches. The two of the last five games between them achieved over 2.5 goals, while one of the matches saw goals at both ends.

Worth Mentioning: Juventus last match before the international fixture was a trip to Lazio that ended in 1:1 stalemate. Juventus is unbeaten in three matches and only got one defeat to Barcelona in a Champions League game across the last 12 clashes.

No Old Ladies last seven games finished in a win for the home clubs. The Italian Champions conceded goals in all of the last five matches, as two of them had over 2,5 goals, and four witnessed both teams score.

Cagliari wins Sampdoria 2:0 in their last match. Recently, Cagliari has been in good form, testing just a defeat to Bologna and winning the four of the last five matches. Cagliari has not registered any draw in seven previous matches. Only three of their last eighteen matches were won by the away sides. The three of Cagliari’s last five games led to over 2.5 goals, also, each of the same saw goals at both ends.