Sports betting are one of the most interesting things for gamblers as every aspect of sports is full of uncertainty. Many of the countries have legalized sports gambling as it is a very profitable industry as well as it generates good revenue from the events. But some of the countries have still confined it in the laws. 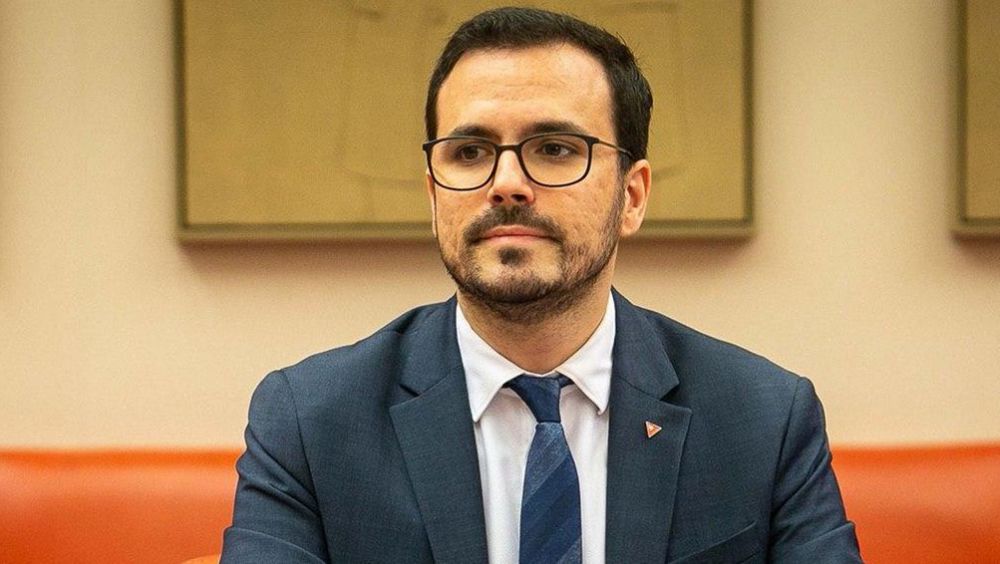 Spain is going to pass some laws about sports gambling and this is why all the clubs who have sponsorship contacts with such gambling companies have been instructed to cancel the agreements. This instruction has been circulated to the clubs as the Minister of consumer affairs of France, Alberto Garzon has signed the bill and it has already been scrutinized by Reuters. The new royal decree has been approved by the French cabinet and has turned into written law. The matter of relief for the clubs in this decree is that they are going to get a transition period so that they can bring an end to the contract with the gambling companies and can search for new sponsors for the team till the month of May in 2021.

The French government thinks that the advertisements of sponsoring companies are causing serious health and social issues among the citizens. Many of the youths of the country consider the athletes as their role models. As these athletes are advertising for gambling companies, the young generation has increased their spending on gambling. If you consider the trend in numbers then the percentage increase is about 13% annually. According to data by the authorities of France, at least 20 teams of La Liga are having sponsorships from gambling companies. Some of the officials of La Liga have spoken against the decree as many clubs are going to lose money to run the teams.