Real Madrid were able to enjoy immense success in the Champions League not too long ago, but Zinedine Zidane’s team are in danger of being knocked out from the competition in the group stages for the 2020-21 campaign. The Spanish outfit host Borussia Mönchengladbach for the final group match and the visitors come to the Santiago Bernabeu as the group leaders with eight points. The group began with Real Madrid and Inter Milan as the favourites for the qualification with Mönchengladbach and Shakhtar Donetsk not being offered much hope. However, it is the latter two who are in with a strong shout to qualify for the next round if they are able to avoid a defeat in the last group match. 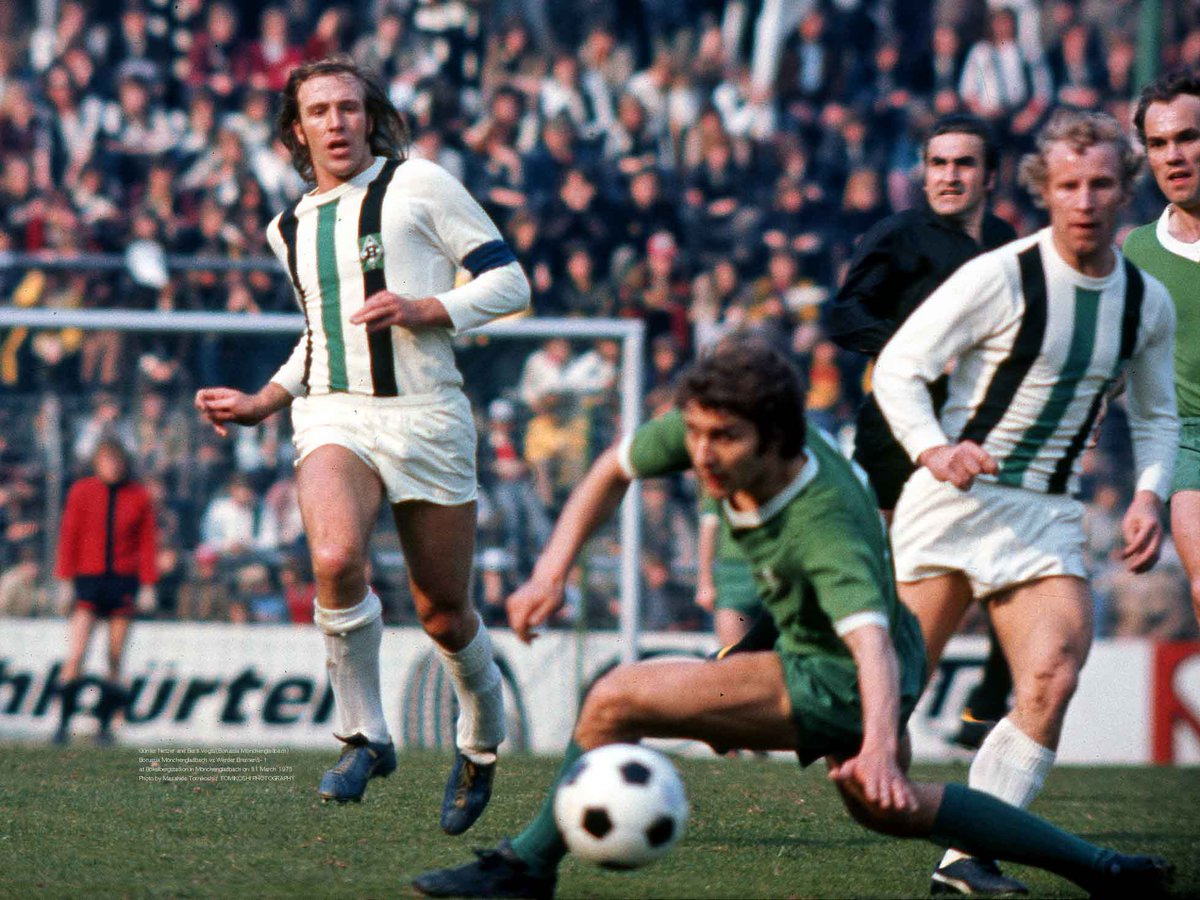 Avoiding defeat will be the centre of focus for Borussia Mönchengladbach, who have picked up just two wins in the last five matches across all competitions. Ironically, this record is similar to that of Real Madrid, whose last win in the Champions League was against Inter. Amidst a lot of pressure on his future, Zidane watched his team get a 1-0 win over Sevilla during the weekend. Real Madrid, though, are given a very short price to win the match and this does not bode well for the risk to reward ratio. A better option for this match would be to back Borussia Mönchengladbach to qualify for the next round of the competition.

The German outfit picked up a 2-2 draw in the previous round, but they would have been easily able to win the match if not for luck. Mönchengladbach have also scored the highest number of goals (16) in this group and they cannot be underestimated. Due to the availability of top players like Eden Hazard, it will be better to go with Mönchengladbach at an Asian handicap of +0.5 at odds of 11/10.