The final UEFA Champions League (UCL) group games in Group E, Group F, Group G and Group H will take place at various centres on Tuesday night. In Group E, in-form Chelsea are at home to Russian club Krasnodar and they are massive favourites to win the game according to the various soccer betting odds from sites across the world.A Chelsea win has odds of 1.30 via the soccer betting tips from Bet9ja. Ahead of the game, Blues boss Frank Lampard and is expected to make wholesome changes to his starting XI for the game billed for Stamford Bridge. In the other group game in Group E, Sevilla are guests of French Ligue 1 team Rennes. Both Sevilla and Chelsea are through to the next stage. 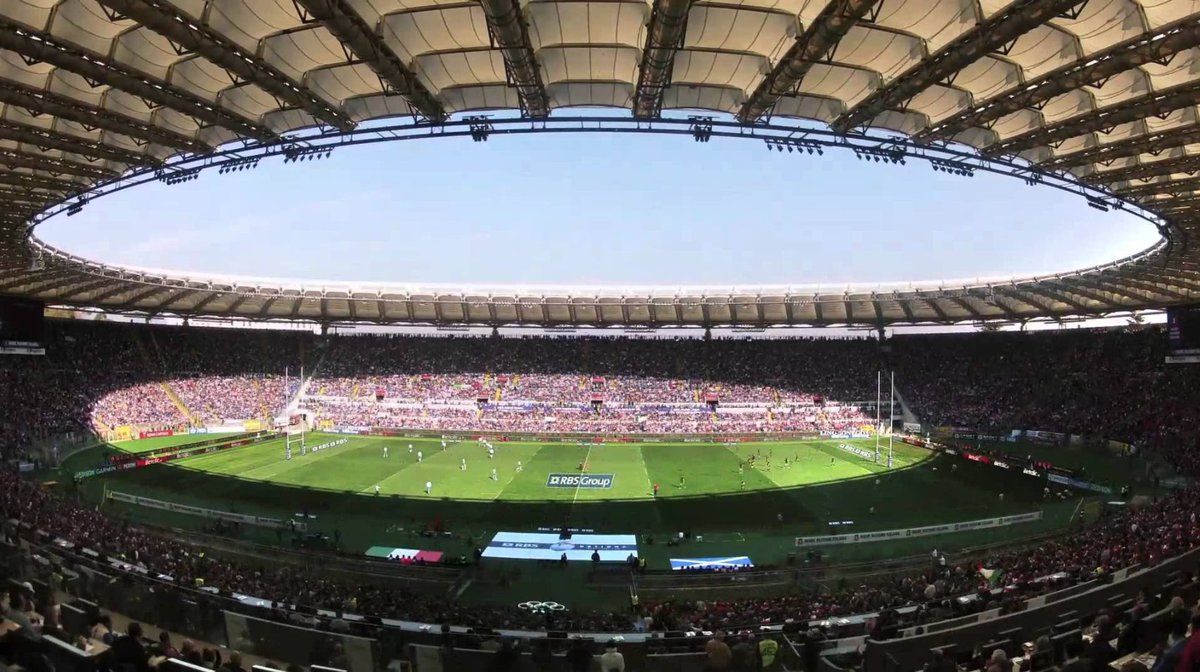 Borussia Dortmund are the leaders in Group F and they are favourites to win their game at bottom club Zenit St. Petersburg of Russia via the different soccer betting odds on sites around the world. An away win for Dortmund is at the odds of 1.77 according to the soccer betting tips from Bet9ja. In the other Group F game, Lazio welcome Club Brugge FC of Belgium to the Stadio Olimpico in Rome, Italy.

In Group G, Barcelona are slight favorites ahead of Juventus as both teams meet at the Nou Camp to decide who goes through to the knockout stage as group winners. The two teams are already through to the last 16 of the Champions League. In the other group game, Dynamo Kyiv of Ukraine will host Ferencvaros of Hungary.

In Group H, all eyes would be on Manchester United for their UCL game at RB Leipzig. The Red Devils need a draw at least to book their place in the next stage of the competition. Manchester United are slight underdogs according to the various soccer betting odds across the sites around the world.