Newly crowned Carabao Cup champions Liverpool are favourites ahead of the visit of Italian champions Inter Milan in the UEFA Champions League (UCL) according to the soccer betting odds via soccer betting sites. The two teams meet once again in the abovementioned competition this week to decide who will book a place in the quarterfinals. 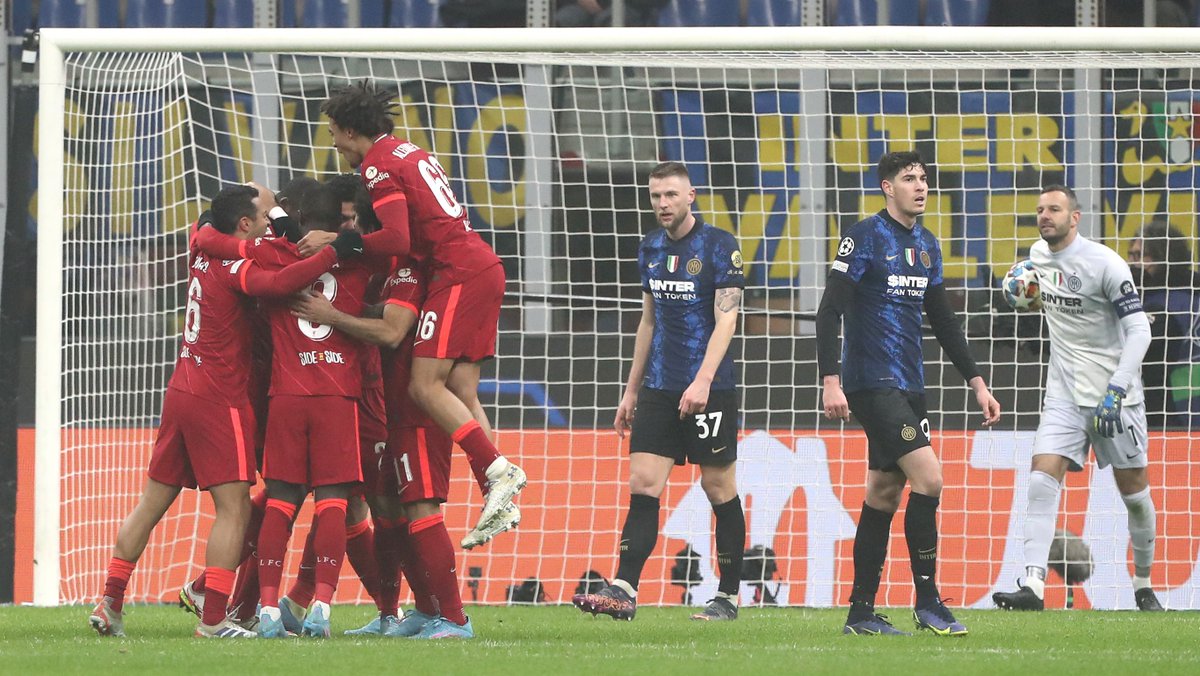 Inter Milan and Liverpool were drawn to play each other over two legs when the draw for the round of 16 took placein December 2021 and they have already met once from the mandatory two matches to determine the recipient of a quarterfinal berth. In their first meeting at the home of Inter Milan last month, Liverpool scored two late goals through substitute Roberto Firmino and Mohamed Salah to put themselves in a fantastic spot to claim a quarterfinal place.Firmino had come on as a substitute at the start of the second half and in place of the injured Diogo Jota. The Brazilian star gave the Reds the lead via a header from a corner kick before Salah doubled the advantage with a shot that deflected into the net thus putting them in a strong position ahead of the second half leg at home on Tuesday night.

Since they beat Inter Milan at the Same Siro in the first leg of their last 16 tie, Liverpool have won the Carabao Cup by beating Chelsea on penalties after they played out a goalless draw. Also, they saw off Norwich City to make the FA Cup quarterfinals in addition to putting pressure on leaders Manchester City in the Premier League race by seeing off West Ham United at the weekend.

For Inter Milan, they prepared for the Liverpool game by thumping Salernitana 5-0 at home in the Italian Serie A with Lautaro Martinez netting a treble, while strike partner EdinDzeko scored the other two goals. Inter Milan were overwhelming favourites before the game according to soccer betting odds from various soccer betting sites and they lived up to that status with a heavy win.