Sheffield United are scheduled to host Tottenham Hotspur in the Premier League on Thursday. The Blades have struggled with their form since the season resumption and they have picked up just one point from three outings. As a result, they have dropped 10 points adrift of the top four and manager Chris Wilder will be hoping for a change of fortunes on Thursday. 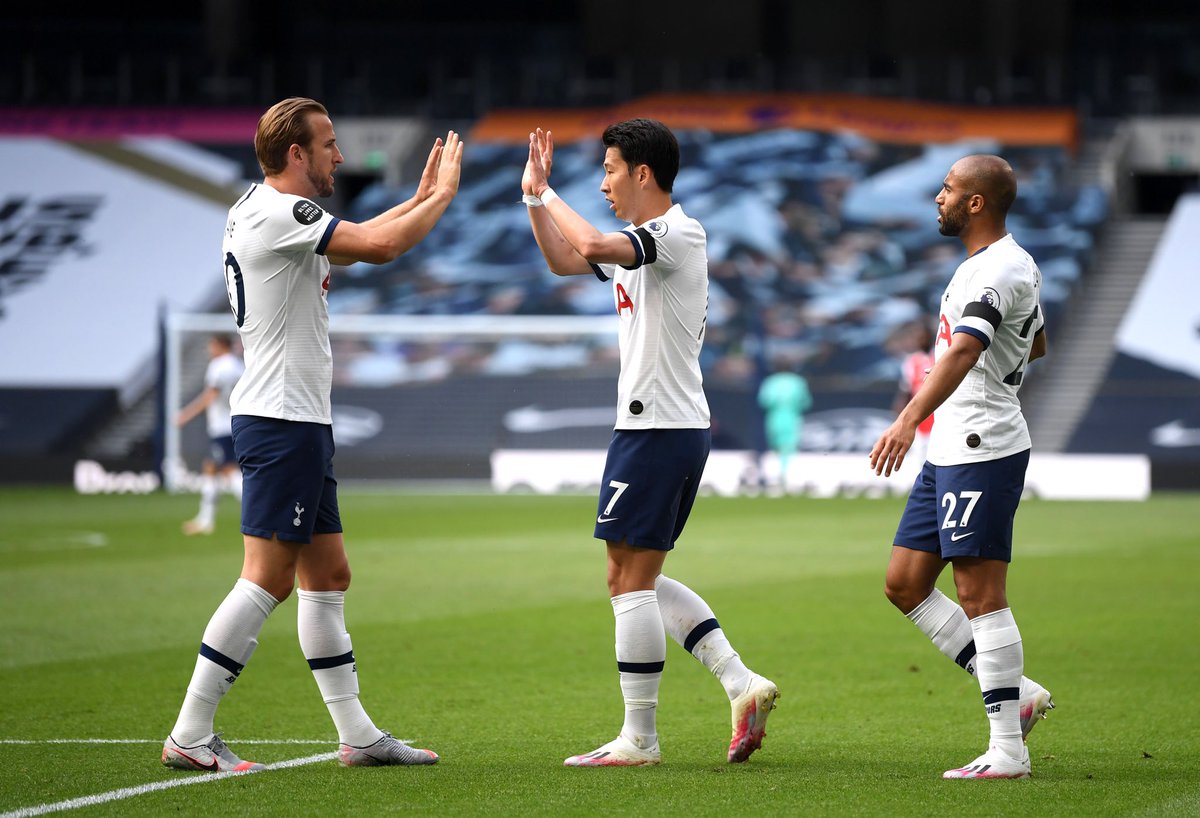 The Blades were recently eliminated at the FA Cup quarter-final stage by Arsenal. The Gunners took the first-half advantage through a Nicolas Pepe penalty, but they were pegged back in the 86th minute through David McGoldrick. The Blades appeared to have the momentum to find the winner, but that was not meant to be as the Gunners scored through Daniel Ceballos in stoppage time.

Hence, the club go into the weekend’s game on the back of a four-match winless run across all competitions and they can anticipate a testing challenge against Spurs. Sheffield were able to grab a point from the north London club during the reserve meeting at the Tottenham Hotspur stadium, but they have a tough test this time around, considering their form over the past fortnight.

On the other hand, Jose Mourinho’s side have accumulated four points from two league games since the restart. The north London managed to arrest a seven-match winless run during the recent 2-0 win over West Ham United at home and they now have the opportunity to register back-to-back league wins for only the third occasion this term.

Sheffield will provide the resistance with their defence, but we are fancying a fit again Harry Kane to make the difference on Thursday night. Sheffield have failed to score in the previous three league games and we are anticipating Spurs to come up with the win and a clean sheet.