Swansea City were never regarded as promotion contenders for the majority of the 2019/2020 Championship season but they managed to scrape into the sixth spot on the final matchday.They have since registered a 1-0 win over Brentford in the first leg of the play-off semi-final at home and have a good chance of making it to the final showdown. 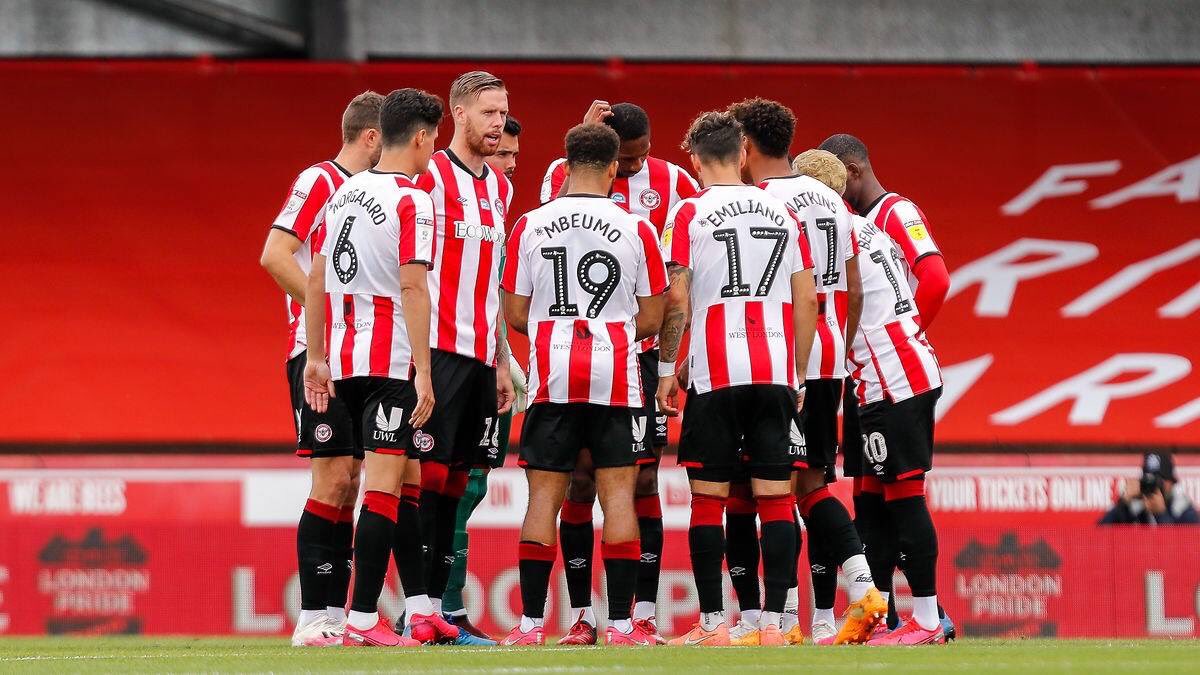 Brentford, on the other hand, will be deeply disappointed with how things have progressed over the past few games. The club had brought themselves within the cusp of automatic promotion after winning eight matches in a row, but they were unable to handle the expectations as they suffered back-to-back defeats to end the regular season.

They have since experienced a 1-0 defeat to the Swans on the road after a late Andre Ayew goal, and would be frustrated with the outcome, given Rico Henry was handed a straight red card in the 66th minute after a tackle on Conor Roberts, which appeared legitimate on replays. Swansea will go into Wednesday’s game at Griffin Park with their momentum on their side and Brentford have everything to do to keep their promotion hopes alive.

The Welsh outfit have lost just one of the previous eight games, but they can’t underestimate the opposition. Brentford will definitely play with a more aggressive intent after the recent defeat at the Liberty Stadium and the attack of Said Benrahma, Ollie Watkins and Bryan Mbeumo remains the best in the Championship.

Judging by Brentford’s fortunes of late, Swansea could edge the tie on aggregate. The hosts will definitely come with a better attacking display in their home patch, but that could open up space behind for the Swans to take advantage of. We are fancying a share of the spoils this weekend which would be sufficient for the Swans. Ollie Watkins has bagged 25 goals in the league this term and he is a good candidate to open the scoring.