Manchester City are scheduled to face Lyon in the final quarter final of the Champions League this week. The Cityzens go into the game on the back of a 4-2 aggregate win over Real Madrid and they are certainly the favourites for the upcoming European clash. Pep Guardiola’s side have experienced an average season by their standards, considering they were completely outclassed by Liverpool for the Premier League while they suffered an FA Cup semi-final defeat to Arsenal. 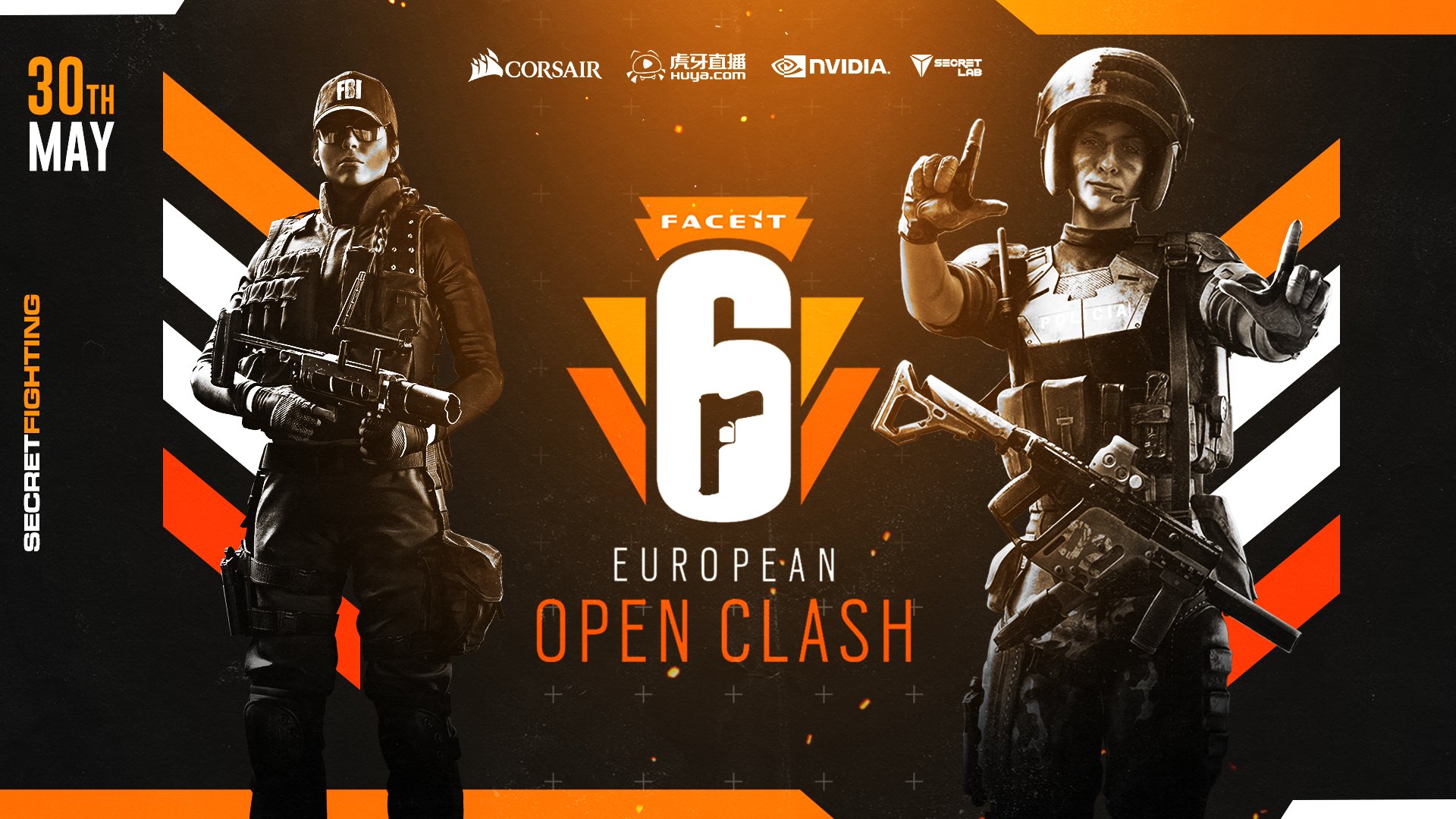 Hence, they have only won the League Cup for their efforts this term, but they have a great chance of winning the Champions League for the first time in their history. Les Gones, on the other hand, were seventh on the table when their Ligue 1 season was curtailed because of the coronavirus pandemic.

Rudi Garcia’s side lost out on the Coupe de la Ligue trophy on penalties to Paris Saint-Germain but they manage to make amends by beating Juventus on the away goal rule (2-2 on aggregate) to reach the last eight of the Champions League. In order to play European football next term, the club need to win the competition itself, but we don’t see them doing so.

The French outfit are capable of finding the net against a City defence which has looked vulnerable at stage this term. However, the Premier League giants better quality in the attack and they should be able to dictate the terms with Kevin de Bruyne providing key passes from the midfield. City are winless in the past two European meetings against Lyon with one draw and one defeat, but they should put the record straight with a victory this week. Raheem Sterling has enjoyed a superb individual season with 31 goals and he is a good bet to open the scoring on the night.