The major achievement of league title may be another win away for Pep Guardiola and his men but the team faces a major test in terms of the Champions League after the horrendous result against Liverpool in the first leg. Guardiola has admitted that it would take an incredibly good performance from Manchester City – over the 90 minutes – in order to turn the deficit into a positive result for the club. The loss at Anfield it is not come as a major surprise as Manchester City and Guardiola do not seem to have learnt from their mistakes in recent results to this ground. 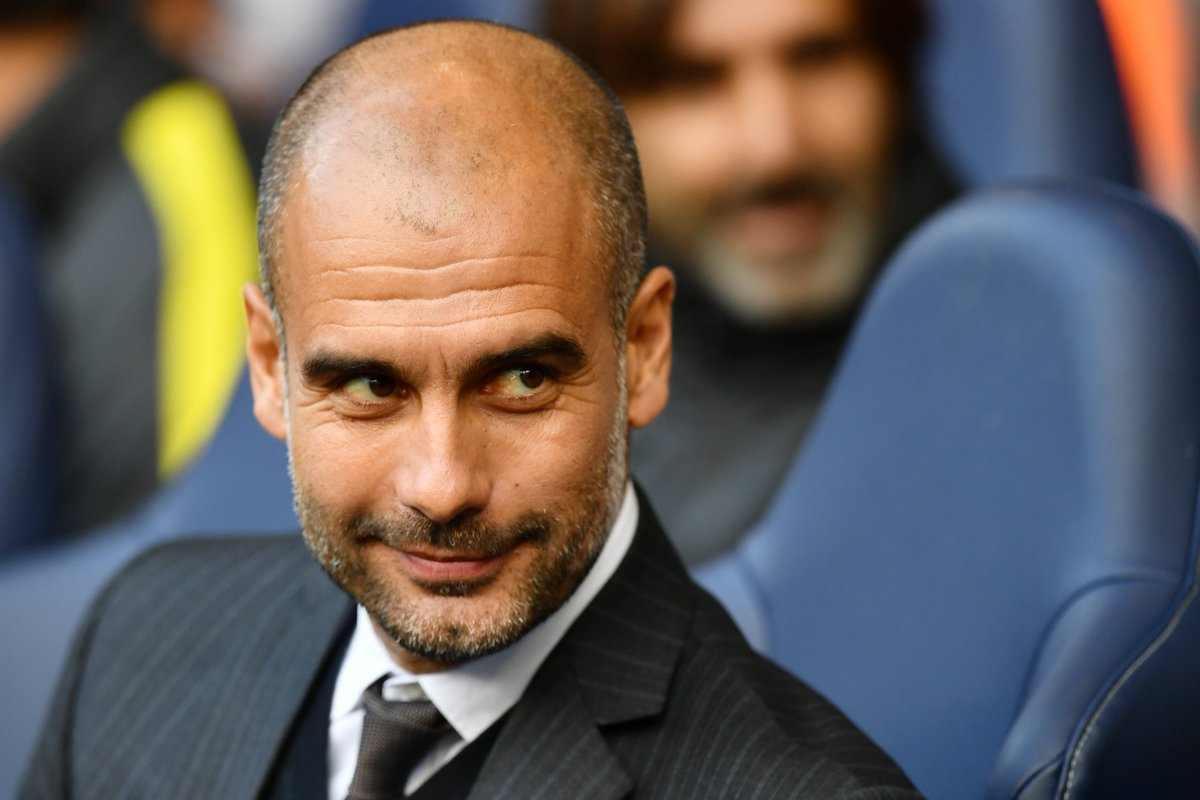 However, Manchester city were able to claim a big win over Liverpool in the last meeting at the Etihad stadium. This provides the team with plenty of confidence going into the second leg. However, an early goal is of primary importance for City.

After having stormed to a 2-0 lead during the weekend against Manchester United, Manchester City found themselves at the receiving end of a second-half comeback from the away team. The 3-2 loss takes in the confidence of City, who have been able to win the League Cup earlier in the campaign. However, Champions League qualification now looks in tatters after the first leg defeat.

Liverpool will be prudent enough to hold back the horses and aim for a draw. The stalemate looks like the likely option in this game. A draw can be backed at a quite attractive price with both teams expected to score plenty of goals. The 2-2 draw is the most attractive of the lot and it is priced at an extremely healthy 15/1 for a victory in this game. Mohamed Salah is expected to get back into the contest and it is beneficial to back the forward to score anytime.