The World Cup promises to provide intense betting action with a lot of attractive markets already being offered by the bookmakers. One of the potential success stories can rest in the form of backing the underdogs to progress from a group stage. In this instance, Egypt appears to be a great option considering that the national team has been going from strength to strength in the last couple of years. The presence of Mohamed Salah in the squad is a huge positive. 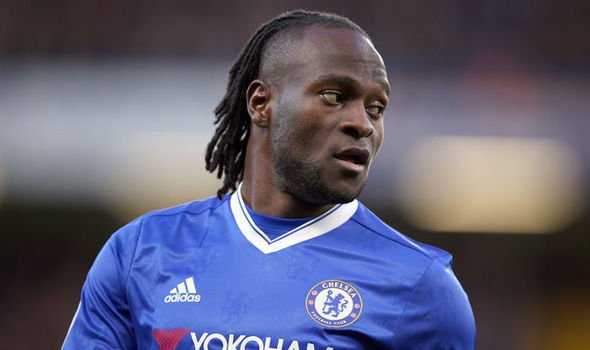 Even though the Egyptian winger suffered a dislocated shoulder in the Champions League final against Real Madrid, he remains confident about taking part in the World Cup. After ending up as the top scorer in the Premier League and finishing with the PFA Player of the Year title, Salah has the quality required to take Egypt into the knockout stages on his own. In such a scenario, it looks highly beneficial to back Egypt to make it to the knockout stages at a price of 2.40. It is a tempting offer indeed.

Meanwhile, Nigeria are a good dark horse option when it comes to expecting a team to qualify for the knockout stages. The African team face a familiar opponent in the form of Argentina, who were their group opponents in the 2014 World Cup. Even though Croatia and Iceland will provide significant competition for the Africans, Nigeria will be gunning for a second consecutive knockout appearance.

The price of 3.00 to back Nigeria to reach the last 16 is quite appealing indeed. Players like Victor Moses, Alex Iwobi, Kelechi Iheanacho, and Wilfred Ndidi provide the team with ample amounts of quality, while they also ensure that there is abundant presence of the Premier League talent. There are also a number of former Premier League stars in the Nigerian national team.