Malta take on England in a game at the Ta’ Qali National Stadium looking to cause a major upset. 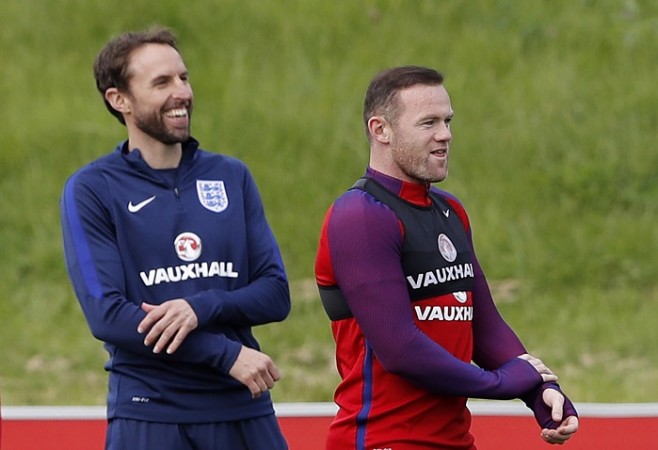 England come into the game keen to extend the lead in the World Cup qualification group. Minnows Malta are not capable of causing a major upset, but if they even get a draw it would be a mammoth result for the team. Regarded as the whipping boys in the International qualifiers, Malta have once again found the bottom of the group and have not been able to pick up any points. Even after six matches in the qualification group, Malta are bottom of the table.

England come into the game after having achieved a relatively good opening to the World Cup qualification group, but results have turned sour in recent games after the appointment of Gareth Southgate. The former Middlesbrough manager has also had a numerous disappointments to deal with ahead of the game with the likes of Wayne Rooney announcing international retirement just after being on the verge of a recall.

Malta were able to come away with a draw in the recent meeting with England, but the probability of a similar result does have looked to be extremely difficult. Malta have been able to score a very low when it comes to games even at home. England have scored more than 1.5 goals in just one of the four games against Malta.

A great pick would be to go with under 3.5 goals. Bookmakers provide odds of around 10/11 for this pick. One can also consider backing Dele Alli to come up with a goal at any time in the game. The Tottenham midfielder has been in great form after managing to score twice in the opening three league matches. He has been in good goalscoring form even at the international front.