Mainz are given a strong price for a victory in the clash with RB Leipzig on Saturday even if they do not have a great form and they are struggling near the bottom of the table.Achim Beierlorzer’s team were able to pick up a point against Cologne during the weekend, as goals from Pierre Malong and Taiwo Awoniyi were also able to see the team pick up their first points on the road this season. The match against RB Leipzig is undoubtedly a very tough assignment for Mainz even if the visitors have no major chance of winning the league title. 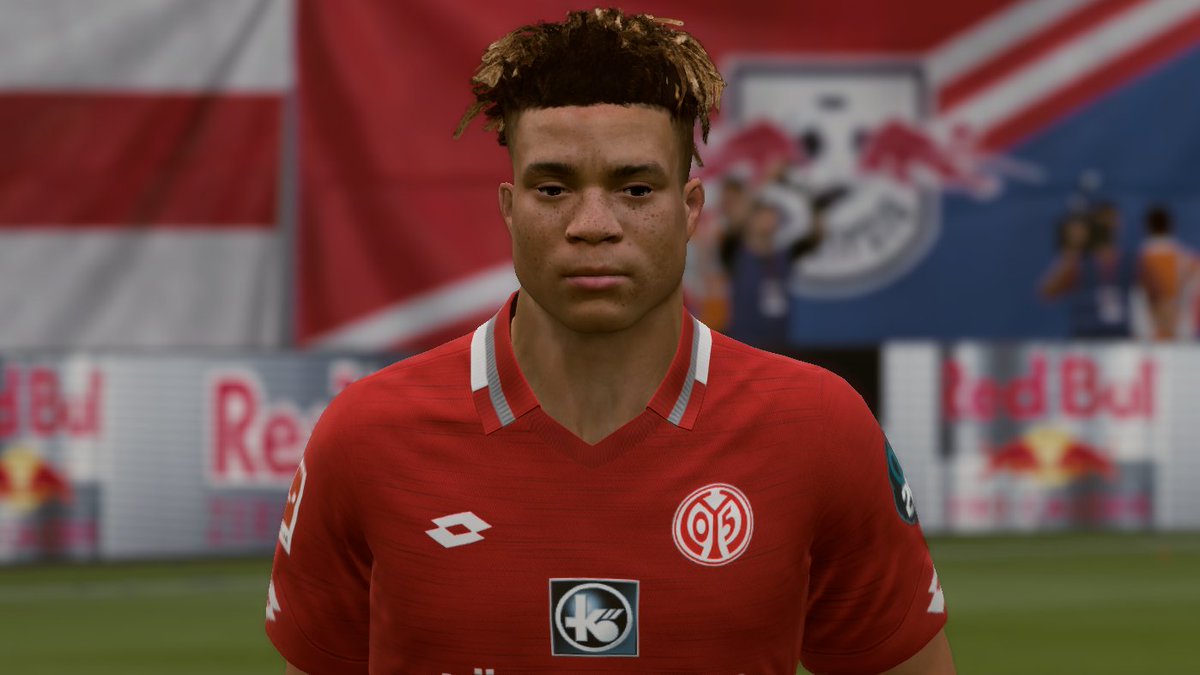 The Opel Arena has also been a strong point forMainz, as the team has managed four victories in 13 games at home. There is a four-point advantage of the Fortuna Dusseldorf, who appeared to be the only major threat forMainz. This is due to the extended advantage over Werder Bremen and Paderborn, but a victory forMainz will certainly put some daylight between them and the chasing pack. Meanwhile, RB Leipzig are a team with great attacking potential, but they had to work hard against Freiburg last weekend. Timo Werner was kept relatively quiet for most of the match, but it may not be long before the striker, who has 21 goals this season, is back in the firing line.

Leipzig are in a very strong position and even with Mainz 05 doing reasonably well at home, the home team may not be able to get a positive result. A good option would be to chooseLeipzig to win the game even if the odds are not exactly outstanding. There is a great chance of making some good profit with a relatively safe option. There is also a good possibility of seeingLeipzig get goals through Werner.