The year 2002 was the last and only time Chelsea and Arsenal met in the FA Cup final, but on May 27, 2017, some 15 years later, the London rivals will go head-to-head at Wembley in the end of season showpiece. 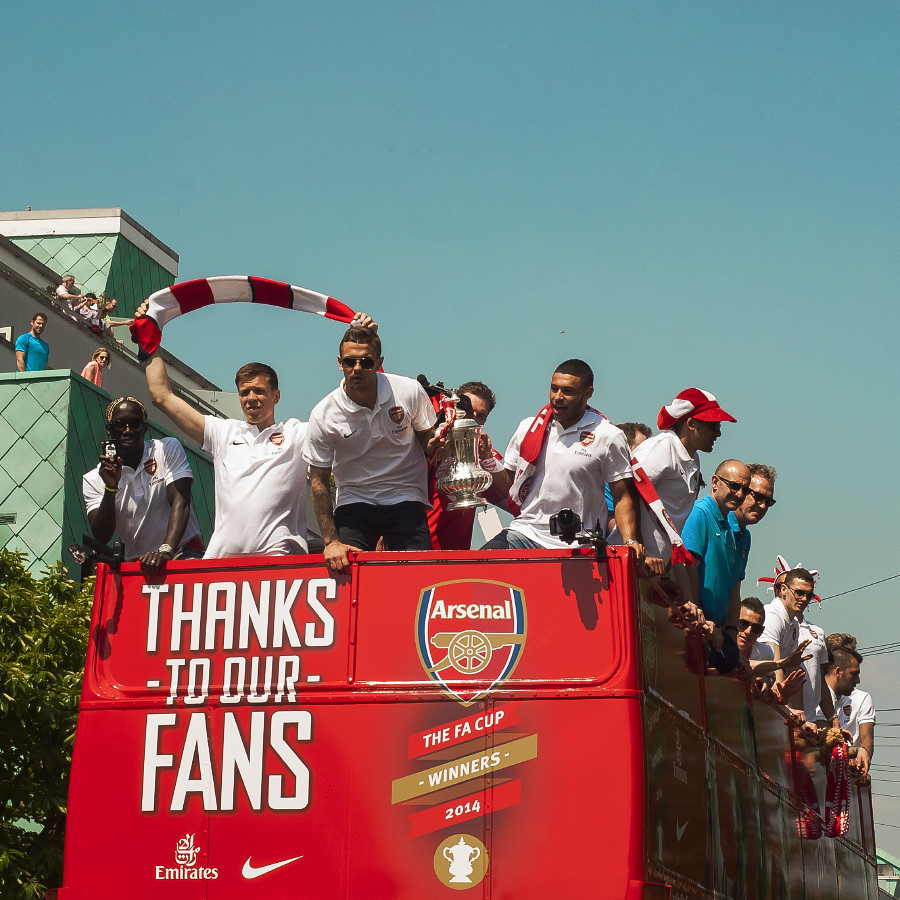 Both clubs put in impressive performances in the semi-finals, with Chelsea edging past Tottenham Hotspur in a thrilling encounter and Arsenal defying all odds by beating Manchester City 2-1 after extra time. Antonio Conte’s side are likely to be going for a domestic double, as the Blues are seemingly heading for the Premier League title, whilst the Gunners are going in search of their third FA Cup victory in the last four years after triumphing in 2014 and 2015.

Chelsea are favourites to lift the trophy, with the FA Cup betting pricing them at 10/11, but Arsenal’s odds of 3/1 are particularly attractive after their recent success in the FA Cup. Arsène Wenger has an opportunity to become the most decorated manager in the history of the competition, and with the Gunners’ push for the top-four faltering, another trophy for the Frenchman must now be the priority.

Conte’s side sailed through the early rounds, but had to put in an impressive performance against Manchester United in the quarter-finals, where N’Golo Kante’s goal handed the Blues a 1-0 victory over the resilient Red Devils. Some of Arsenal’s performances have been equally as impressive, with Wenger’s side conceding just two goals on their way to Wembley.

Willian and Pedro have been in magnificent goalscoring form in Chelsea’s run to the final, with both forwards bagging four goals, including a brace for the former in the victory over Spurs. The duo could be a good option for first goalscorer bets on May 27th, but the club’s top scorer, Diego Costa, could prove to be the difference between the two sides. With a Bonus Wanabet you can get odds of over 5-1 on him being the first goalscorer. The Spanish international has 20 goals across all competitions, and despite only scoring once in the FA Cup so far, he is the man for the big occasion. 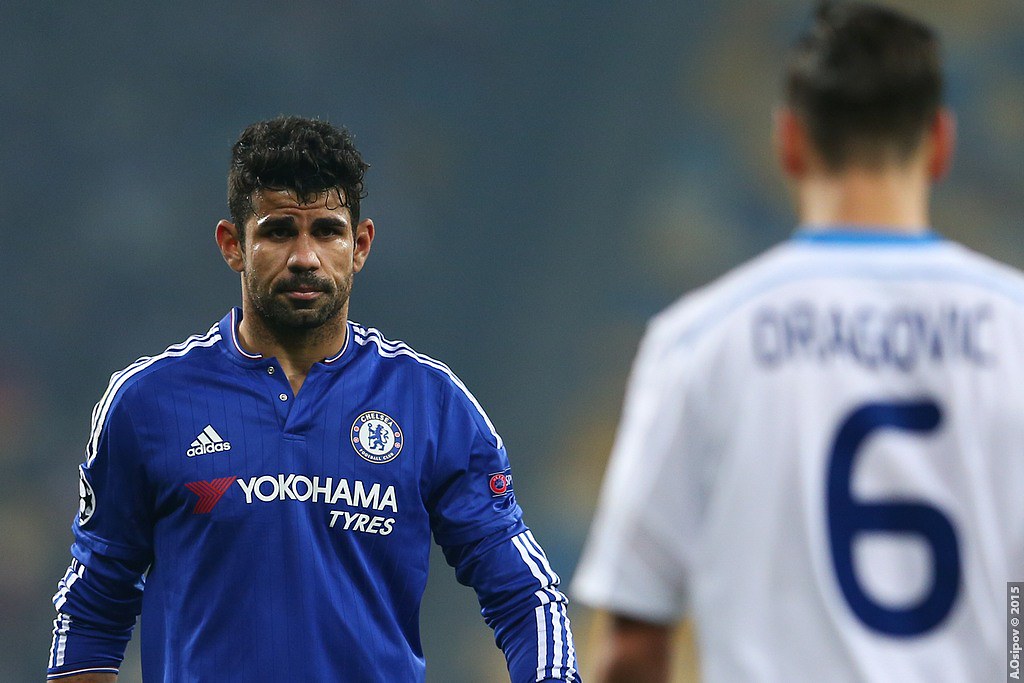 Theo Walcott has scored five goals for Arsenal on their way to Wembley, but the winger has not been in the most prolific form over the course of the season, finding the net on just ten occasions in the league. Alexis Sanchez is likely to be Wenger’s key player, with the Chilean being the man who scored the decisive goal in the victory over Man City in the previous round. Sanchez has found the net 24 times across all competitions and, like Costa, he is made for the big stage.

It is easy to see why Chelsea are favourites to lift the trophy after their blistering league form has seen them move within a whisker of a fifth Premier League title. However, while Wenger’s side have been heavily criticised for their performances this year, the Arsenal players will want to prove the critics wrong by picking up some much-needed silverware; their recent success in the FA Cup could give them the edge over the Blues, who have not won the competition since 2012.