Luis Enrique’s time in Camp Nou as the head coach of Barcelona is ticking down as the Spanish manager has already confirmed his decision to step away from the coaching position of the club and now rumors are spreading around as to who is going to become his successor. 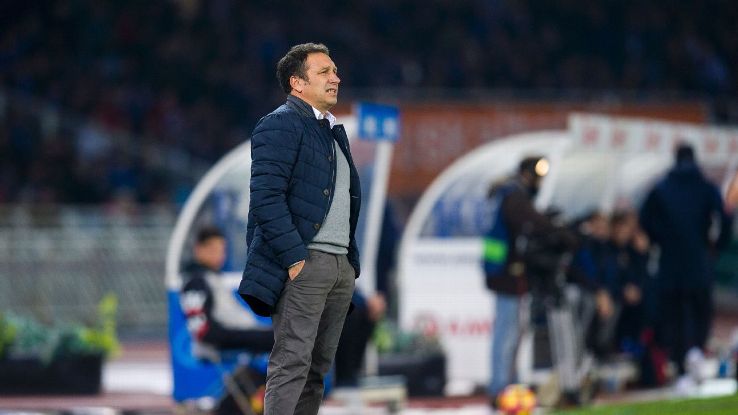 Barcelona was recently knocked out of the 2016-17 edition of the UEFA Champions League after losing to Juventus in the quarter-finals with an aggregate scoreboard of 3-0 in favor of the Italian club.

This was a surprising result as Barcelona were one of the favorites of clinching the European title for the fact that world class players such as: Lionel Messi, Neymar, Luis Suarez and Andres Iniesta, it just wasn’t enough for them to score a single goal against the defensive wall that was established by Juventus.

Even with this defeat, any manager would be more than pleased to be selected as the next manager of Barcelona as they have a plethora of talent from all over the pitch and a list of candidates emerged.

According the website oddschecker.com, this is the list of potential managers of Barcelona along with how likely it is to actually happen.

Basing the odds on that list, Jorge Sampaoli is the manager that has the best or highest odds of becoming the next manager of Barcelona. He is currently doing an impressive job at the helm of Sevilla and he actually is a realistic candidate. Arsene Wenger is also high in that list but that appears to be harder to believe as the French manager continues to stick with Arsenal and even if he does leave Arsenal, it’s far-fetched to see him making a move to a league where he has no experience coaching in.