Chelsea take on Sunderland in the final game of the Premier league campaign looking to enjoy the day by grabbing a victory and by lifting the Premier League title at the end of the game. 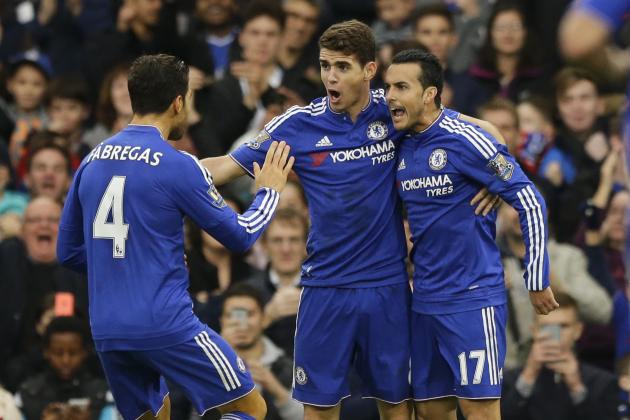 The blues have already wrapped up the title with a few games to spare. Yet, manager Antonio Conte has been displaying the same kind of passion and commitment that he has shown throughout the campaign. As a result, the Chelsea manager was celebrating each and every goal of this team in the 4-3 win over Watford on Monday night. The Italian is expected to do a similar thing on Sunday, as Chelsea look to reach 93 points – a tally that will better their performance from the 2005-06 season.

Sunderland will not pose much of a trouble coming into the game, but Chelsea can be expected to provide some major entertainment to the fans. Since the blues have been scoring more than three goals in four out of the last five games, it would be great to back the home team to score at least three goals in this match.

At the same time, Sunderland have been struggling for any kind of form. This saw them get relegated to the Championship as the bottom club in the Premier League. Sunderland are not expected to score any goals, as they put in a timid display against Swansea last weekend.

It is possible to back a Chelsea 3-0 win at 11/2. These are great odds for success. There is also plenty of value to be found in the goalscorer markets where Michy Batshuayi is at 3/1 to score the first goal in the game. The Belgian has scored in his last two appearances for Chelsea, and he is expected to start the game ahead of Diego Costa, who will be rested for the FA Cup final against Arsenal.