It’s the return of the Champions League next month and Manchester City have been drawn to play Ligue One side Monaco in the last 16 of the competition. Although Pep Guardiola will be relieved to have avoided some of the European giants in the opening round of the knockout stage, they face no easy task against an in-form French team. 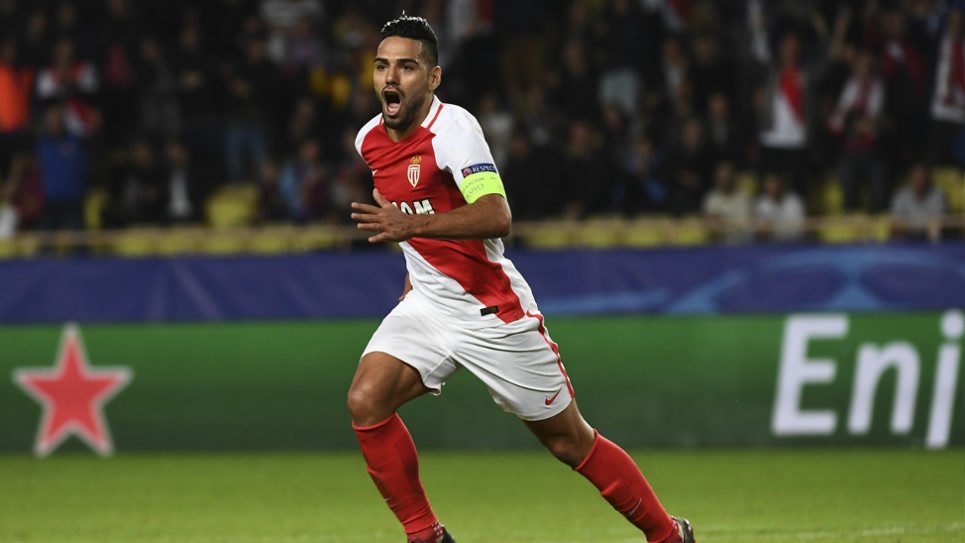 City are at a best price of 2/5 to qualify into the quarter-final, while on the flip side, as you can see on oddschecker, Monaco are as big as 3/1 to make it through the tie. The latter looks to a great bet, especially if you take advantage of one of the sign up offers with one of the bookmakers on the page.

Monaco, at the time of writing, are top of the French league and still holding off the challenge of Nice and PSG. There is very little between the three clubs in the standings but considering PSG have dominated Ligue One in recent years, Monaco and Nice have done tremendously well so far in the campaign to ensure the reigning champions don’t have it their own way again.

Guardiola will have done a lot of scouting on Monaco before the first leg of their tie on February 21 at the Etihad Stadium. The first thing the Spaniard would have noticed is how prolific they are in front of goal. Leonardo Jardim’s side have scored 64 goals so far in their Ligue One campaign in 21 games, therefore they pose a huge threat going forward.

Radamel Falcao has returned to the club following loan spells at Manchester United and Chelsea and seems to have found his goalscoring boots again – as he has already netted on 18 occasions this season. The Colombian is 66-1 to be the top scorer in the Champions League this season. The 30-year-old has been assisted well by Guido Camillo and Valere Germain, while Thomas Lemar and Gabriel Boschilia have contributed well from midfield.

The Monaco forwards will all fancy their chances against Manchester City’s defence who have conceded four goals in three different games this season, most recently in their 4-0 defeat at Goodison Park to Everton. Over the two legs, the French side can outscore their Premier League opposition.

Premier League Champions Leicester Face Uphill Task
Leicester stunned the football world last year when the 5000/1 shots won the Premier League title in one of the most unlikely results in the history of the professional game at the highest level. The Foxes will be looking to go even one step better this season by winning the Champions League where they are over the first hurdle after topping their group to qualify for the last 16.

Unfortunately for Leicester, they have been handed a tough draw against Sevilla in the next round where they are a best price of 2/1 to qualify into the quarter-finals. The Spanish side have been very successful in Europe over the last couple of years as they won the Europa League in 2015 and 2016. This season they are one of the real contenders to go all the way in the Champions League. Therefore it’s hard to look past the La Liga club at 1/2 to put an end to Leicester’s fairytale run. 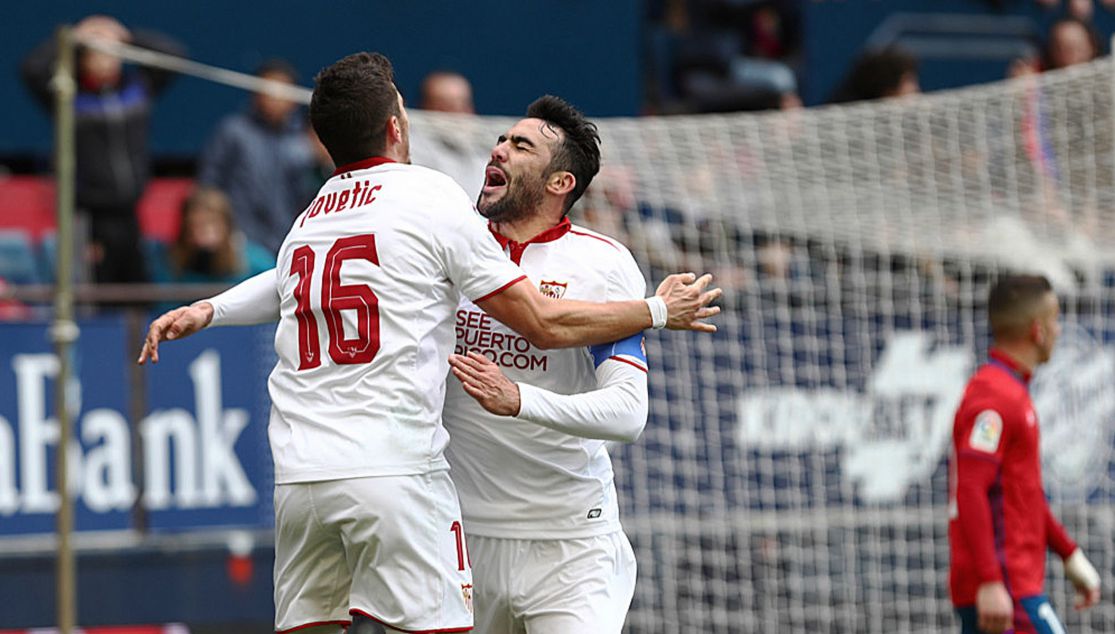 There can be a strong case to be made for backing Sevilla to lift the Champions League trophy on June 3 at the Millennium Stadium in Cardiff – they are 40/1 to do so. Los Rojiblancos are holding their own in La Liga where they are second, at the time of writing, just one point behind leaders Real Madrid and above Barcelona and Atletico Madrid.

Sevilla have won their last five consecutive games in La Liga, including a 2-1 victory over Real Madrid, which shows they head into February on a great run of form. Jorge Sampaoil’s men have scored 27 goals in their last eight games in all competitions. Wissam Ben Yadder is their leading talisman so far in the campaign as the Frenchman is having the best season of his career so far.

Elsewhere in the last 16 matches, Arsenal face Bayern Munich in one of the standout games of the round, Barcelona take on PSG and the holders Real Madrid will meet Napoli.