Tottenham were given an almighty scare by Wycombe Wanderers in the fourth round of the FA Cup in their clash at White Hart Lane. The League Two outfit took a 2-0 lead in the first half as Paul Hayes notched a brace, including a strike from the penalty spot.

Son Heung-min and Vincent Janssen levelled for Spurs after the break, but Gareth Ainsworth’s men reclaimed their advantage with seven minutes to play through Garry Thompson. However, Dele Alli restored parity in the 89th minute before Son scored his second of the game at the death to secure his side’s place in the fifth round of the competition.

The result was vital for Spurs and Mauricio Pochettino in the hunt for the club’s first trophy since they won the League Cup in the 2007-08 campaign. Tottenham have had a propensity to crack under the pressure of the big occasion, none more so than with their draw against Chelsea last term – which handed the Premier League title to Leicester City.

Building a winning mentality on a huge stage is an important step for Pochettino and his young squad to take forward, with players such as Harry Kane and Alli yet to win their first piece of silverware. Both players were at the heart of their failed attempt to win the top-flight crown last season and also have England’s failure at Euro 2016 on their CVs, therefore they’re in desperate need of a change of fortunes in critical moments. 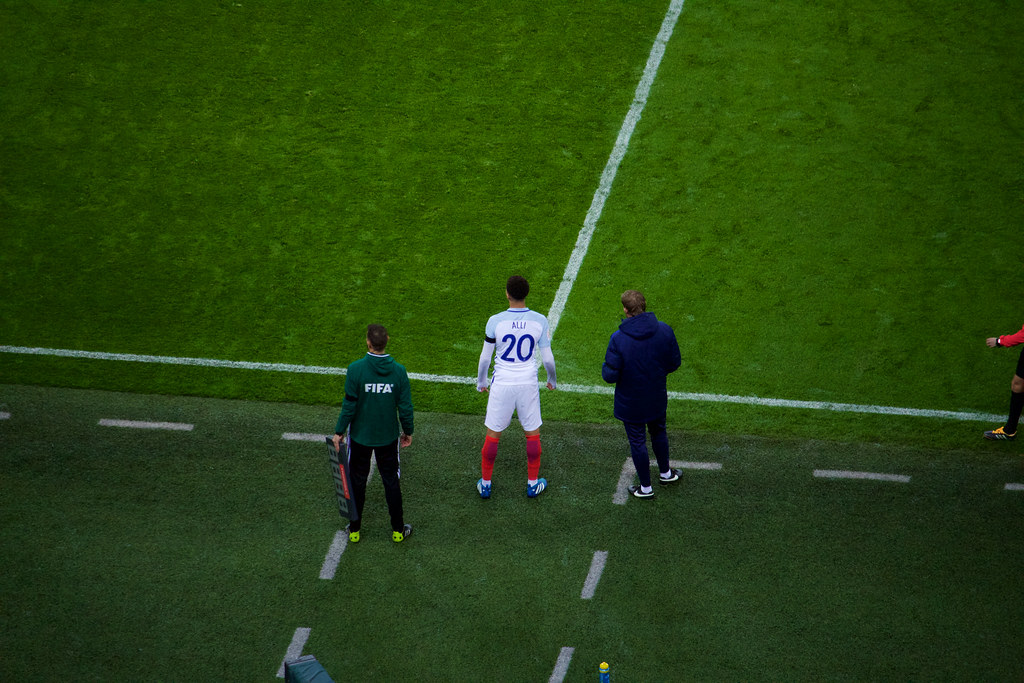 The club have already crashed out of the Champions League and EFL Cup this season, suffering defeats to Monaco, Bayer Leverkusen and Liverpool, and an embarrassing exit to a League Two side would have put the Argentine and his side under real pressure in future tournaments to prove their character.

Therefore winning at Wembley would go a long way in proving that point, with Spurs backed in the latest FA Cup betting odds at 6/1 to win the competition. There are several quality teams remaining in the tournament, but Pochettino’s men will have to get accustomed to beating these sides with regularity to pull off their ultimate goal of winning the Premier League.

Tottenham have proven they have the quality to match the calibre of those outfits, especially at the Lane. They have comfortably beaten Manchester City and Chelsea, ending impressive winning runs from both teams with 2-0 victories.

Spurs have also proven their mettle on the road, with draws against Pep Guardiola’s men and their North London rivals Arsenal, displaying great resilience in both matches. However, in all those contests the club were underdogs and at some point in the future they may have to cope with being favoured in matches against other quality teams, which brings a whole different mindset to the fore.

Confidence can only be built by winning significant matches and boasting an FA Cup winner’s medal and an important victory at Wembley under their belts would be a huge step forward for the club. No team remaining in the competition needs to win the trophy more than Spurs and Pochettino must ensure that his side endures no further gaffes along the way.