Manchester City are the overwhelming favourites to pick up the three points at stake when they entertain Aston Villa at home this weekend. The Premier League holders will welcome Villa to the Etihad Stadium on the final day of this season’s Premier League. Manchester City are massive favourites to beat Steven Gerrard and his Aston Villa team according to the soccer betting odds from various soccer betting sites. 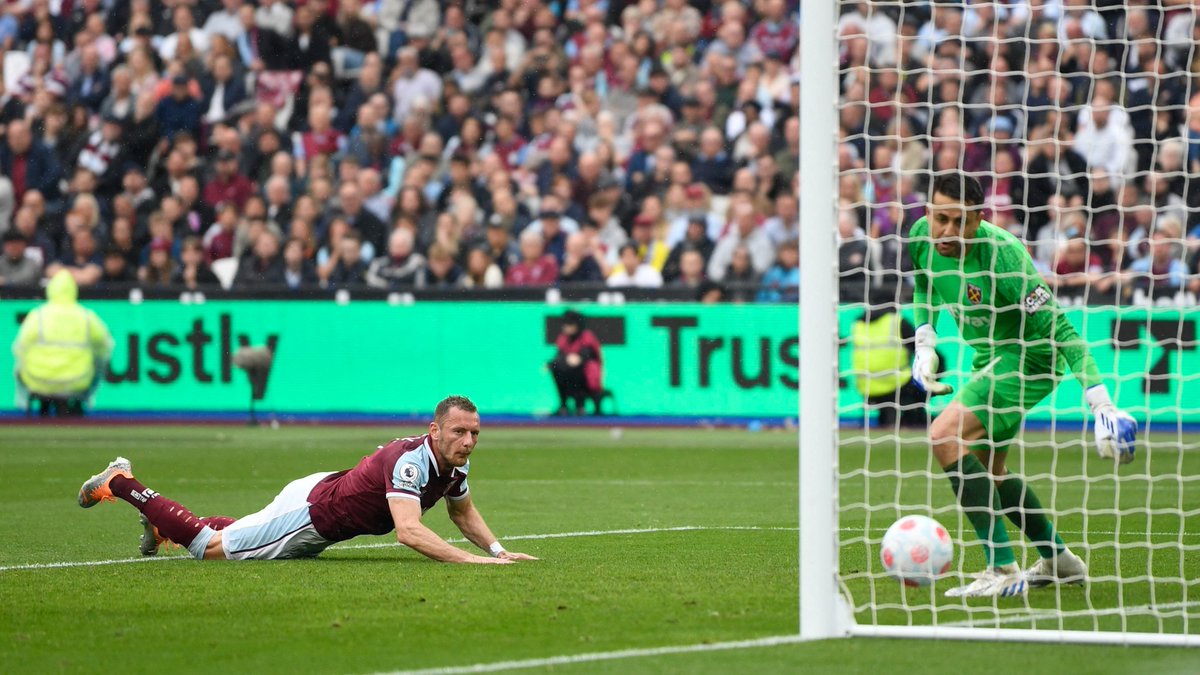 Pep Guardiola and his Manchester City players will need to beat Villa at home tomake it two successive league titles with Liverpool breathing down their necks. Liverpool and Manchester City have been involved in a thrilling title race this season and one point separates the two teams ahead of the final game of the season on Sunday.For the final game of the season, Manchester City will take on Aston Villa at home as revealed earlier while Liverpool will do battle with Wolverhampton Wanderers at home. It must be pointed out that Liverpool are firm favourites to take the three points on offer from their game against Wolves according to the soccer betting odds from soccer betting sites.

Ahead of last weekend’s set of Premier League games, Manchester City had a three-point lead over Liverpool. They could have moved a step closer to retaining the Premier League title if they saw off Europa League semifinalists West Ham United in front of their fans to move six points clear of Liverpool having played a game more. In the end, they were able to move four points clear after coming from two goals down to secure a 2-2 draw against the Hammers. Algerian star RiyadMahrez missed a late penalty for Manchester City to ensure that they dropped two points from the game.

Liverpool were able to take the title race to the last day of the season after coming from behind to beat hosts Southampton in their game in hand played on Tuesday night. The away win over the Saints move them to within one point of Manchester City ahead of final set of games on Sunday.