It would be wrong to say that this is a barren summer in terms of sport. We’ve had the ICC Champions trophy in cricket while the British and Irish Lions Rugby team are touring New Zealand. And, Wimbledon is just around the corner but, if the mention of that name conjures up images of Plough Lane rather than the tennis courts of SW17, then you really are missing the football season. 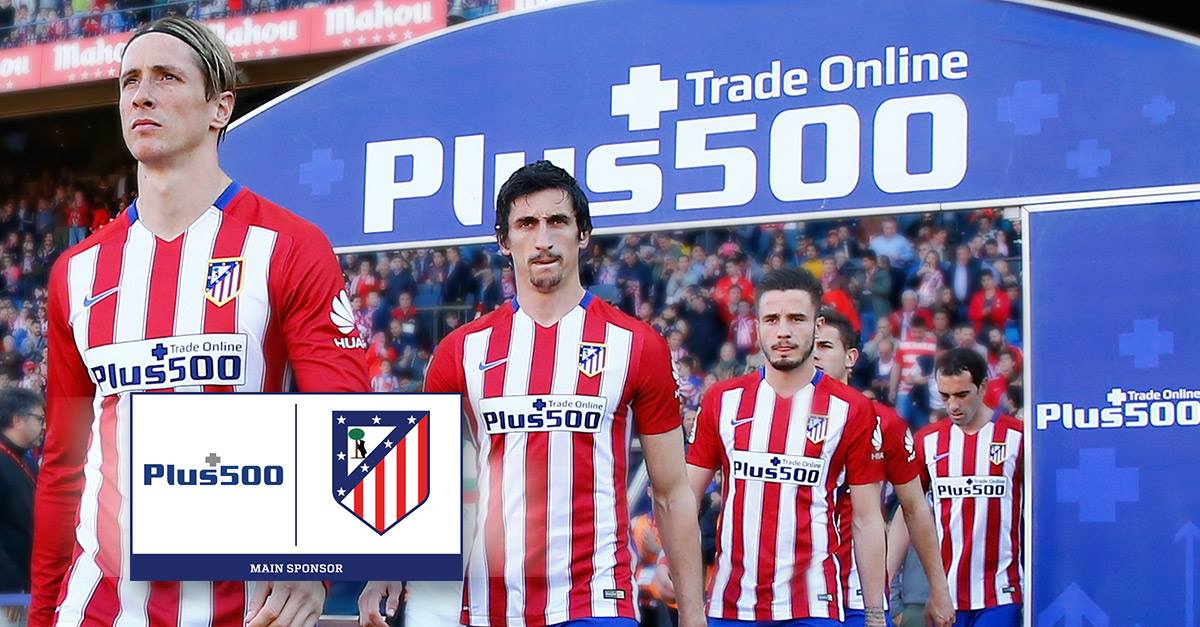 So, if you’re really stuck for something to bet on, have you ever considered Foreign Exchange Trading?

Even if you’ve never so much as dabbled in the forex markets, the chances are that you’re at least fairly well acquainted with them. That’s because virtually every single news bulletin you ever hear will end with a brief recap of how the pound has fared today against the euro and the dollar. If you’re planning on holidaying abroad this year, in particular, then you can’t fail to have noticed the manner in which the pound has plummeted in value since the Brexit referendum of 12 months ago.

This, however, is a guide to the basics, so we’ll start by explaining (even if we assume you already know it) that forex means ‘foreign exchange’ and that trading on the foreign exchange markets involves buying and selling currencies. Successful forex trading consists of making those transactions in such a way – and at such a time – as to turn a profit. Forex is currently the biggest market in the world, with estimates for the amount traded on it daily running as high as $5 trillion. The good news is that any individual investor can stake a claim in this massive market alongside multinational hedge funds and global banking concerns; the even better news is that all you have to do is set up a trading account.

How it works
For forex trading purposes, currencies come in pairs, such as pound/dollar. Your job as a trader is to try and predict how the exchange rate between a pair of currencies will shift. For example, if you think the pound is going to gain against the dollar, then you buy pounds and sell dollars. If your hunch was right, then the pounds you bought will become more valuable, and you can sell them at a profit. Throughout this, the exchange rate will show how many dollars can be bought with one pound. Having bought pounds, once the value rises, you can sell them back for a profit. The mechanics are fairly simple, and the fact that markets around the world are open 24 hours a day adds to the appeal. The trick lies in making the correct prediction in the first place, and this means being able to read political and economic signals and interpret how they are going to affect particular currencies.

Choosing the type of account
There are basically three types of account, standard, mini and managed. The account which is best suited to any individual will depend upon factors such as how much time they want to spend trading every day, how much money they have to invest to begin with and how much risk they are willing to accept. This last aspect is vital – newcomers shouldn’t enter into forex trading with visions of quickly making their first million, nor should they be raiding their savings or the kids’ university fund in order to pay for their trades. Although it may have a more respectable reputation than out and out gambling, similar rules apply to forex trading; never speculate more than you can comfortably lose, and never chase after losses with more trades in the belief that a change of luck is just around the corner.

Standard Accounts
These are the accounts most widely used, and generally involve working through a broker. Although standard lots of currency are worth $100,000, it’s possible to trade with just $1000 in your account. The smallest price change a currency can make is known as a ‘pip’, and is measured at the fourth decimal place of any figure. This means that if the currency you are trading moves 100 pips in the right direction, and each pip is worth $10, you can make $1000. The downside of accounts of this kind is that they generally have a minimum starting balance of between $2,000 and $10,000 and that, using the calculation based on 100 pip movement, it’s just as quick and simple to have your whole account wiped out as it is to make a profit.

Mini Accounts
Mini accounts work in the same way as standard accounts except that, as the name suggests, the funds involved are smaller. In most accounts of this kind, each mini lot is worth just 10% of a standard lot. The advantages of accounts of this kind include a much lower minimum investment – generally between $250 and $500 – and the chance to learn the ropes of forex trading without risking large amounts. The downside is the obvious one that each pip produces just $1 rather than $10. Accounts of this kind are therefore ideal for new traders or more experienced dealers experimenting with a different approach. Some brokers go so far as to offer micro accounts which offer just 10 cents per pip and can be opened for as little as $25. If you’re knowledge of forex is limited and you want to learn through trading, then micro accounts offer by far the lowest risk approach.

Managed Account
If you’ve got money to invest but not the time to follow the forex markets yourself, then a managed account might be the answer. As with a managed stock portfolio, you invest a certain amount and pay a professional to buy and sell on your behalf. The main advantage is the certainty of this professional input, whilst the downsides are an inability to respond to fluctuations personally, and the fact that you’ll have to pay the person managing your account commission.