Iceland look to get revenge on Switzerland for the heavy defeat suffered in the first group match of the UEFA Nations League and the Icelandic outfit take on the Swiss at home in this match. Iceland were able to continue their immense scoring run of late by coming up with a 2-2 draw against world champions France. This was the fourth consecutive game in which Iceland have scored more than two goals. As a result, there is a great likelihood of witnessing a similar run even though Switzerland have a strong defence that has given up little joy for the opponents. 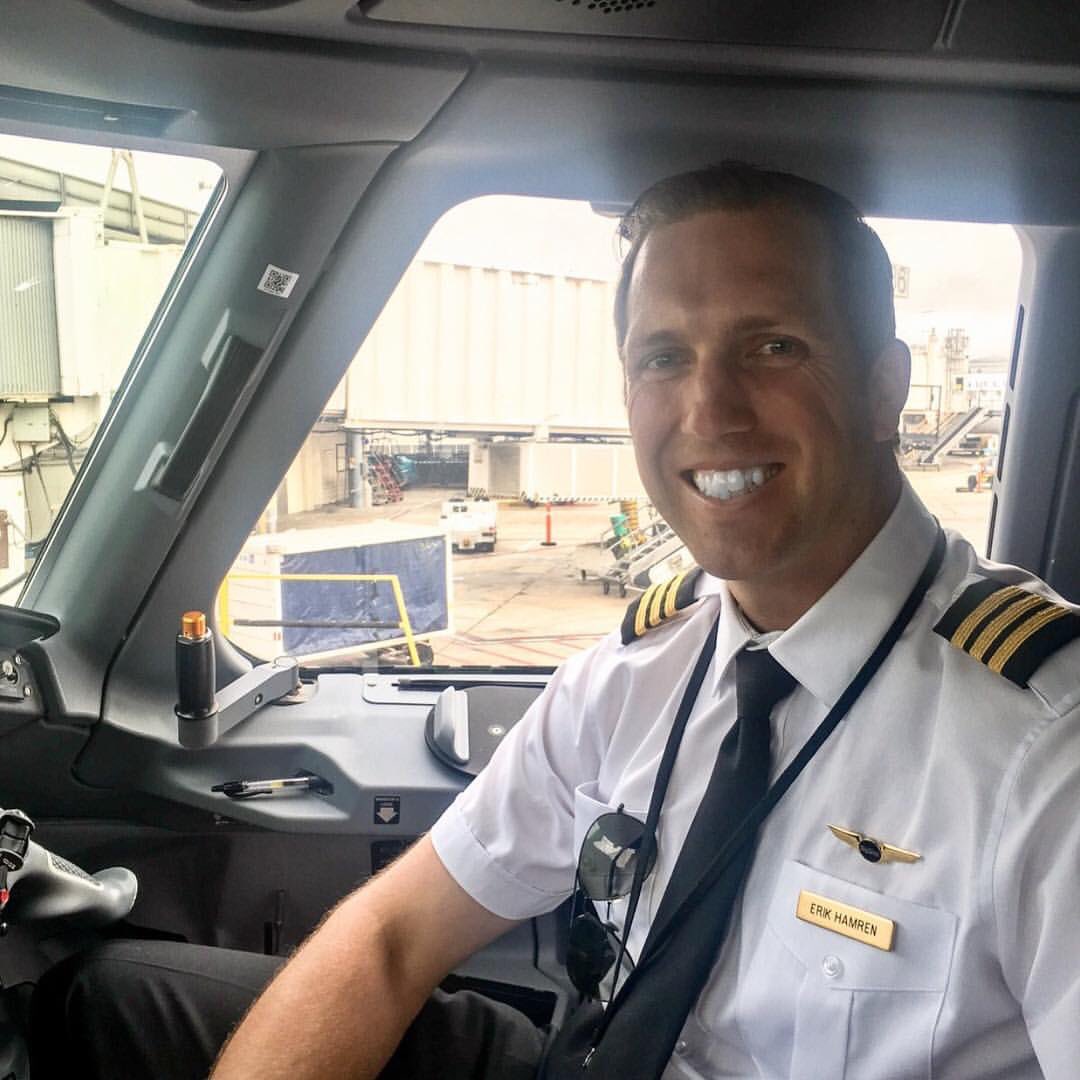 Erik Hamren will be hoping for a better performance from his team than they displayed in the first two group matches. A 6-0 loss against Switzerland will play on the minds of Iceland, who went on to lose 3-0 in the recent group game against Belgium. In order to avoid a potential relegation, Iceland have to come up with a strong victory in this game. The national team have been offered a price of 17/5 in order to win this game. It would be their first success in the UEFA Nations League. Switzerland have the psychological edge coming into the game and it is not a surprise to see them at 21/25 for a victory. A stalemate is priced at 51/20.

Iceland were not shy of coming up with a strong line-up in the recent game against France. It is expected that Erik Hamren will once again come up with a strong starting line-up as he did against France. This should mean the inclusion of Gylfi Sigurdsson, who has been finding format a great time for club and country. Switzerland suffered a 2-1 loss against Belgium and the team will be keen to recover quickly in order to avoid losing the momentum from the opening few rounds.