Football clubs across Europe will face a ban against promoting gambling in any form on their official social media accounts. The council in charge of Betting and Gaming will reportedly toughen their stance against clubs promoting any gambling practices on their pages as a set of new rules will be rolled out to this effect. 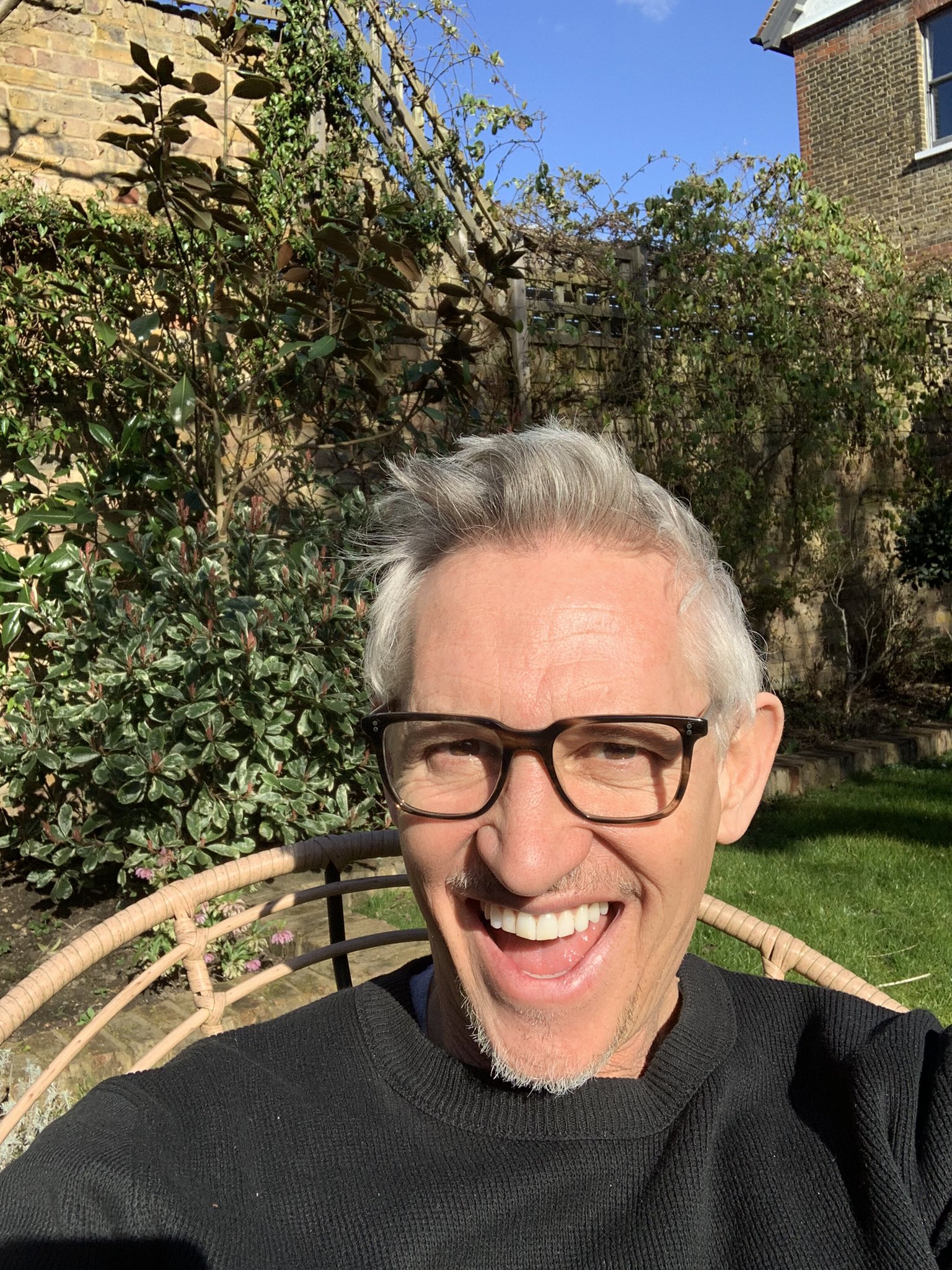 Gary Lineker criticized Arsenal after the London club made a post on their official Twitter page revealing a hint that they have an official betting partner. The tweet came just before the Gunners’ clash against fellow Premier League side Southampton in the FA Cup back in January and the Betting and Gaming Council (BGC) has insisted that there will be new rules out in place that will ensure that clubs do not interfere in any sort of gambling promotion or encouragement.


The revised Betting and Gambling code of conduct will include a rule that states that there will be a consequence attached to any club promoting gambling by the use of links to websites or through social media. Also, clubs will be banned from posting or making any comments about match bonuses or odds relating to any football match because the tweets or posts will not only be seen by people who are over the age of 18.

The Betting and Gaming Council chairman Brigid Simmonds said in his statement that football clubs are a huge part of the country’s sporting industry and they have millions of followers on their social media pages and those who visit their websites as well. He said there is going to be zero tolerance to any form of gamble promotions by these clubs as they may be targeting people below the age of 18. Simmonds said the main purpose of the ban is to protect children who may find the adverts on Twitter.