Premier League table toppers Manchester City have been majestic in the past few months after winning all their games in all competitions. The Citizens have been immaculate in the way they have dispatched opponents with the help of a solid defensive unit spearheaded by new signing Ruben Dias. Manchester City are the overwhelming favouritesahead of their next game, an FA Cup fifth round tie at the home of Welsh giants Swansea City on Wednesday evening according to the various soccer betting sites. Ruben Dias is expected to play a part in the Swansea City game at the Liberty Stadium as Manchester City target a place in the quarterfinals. 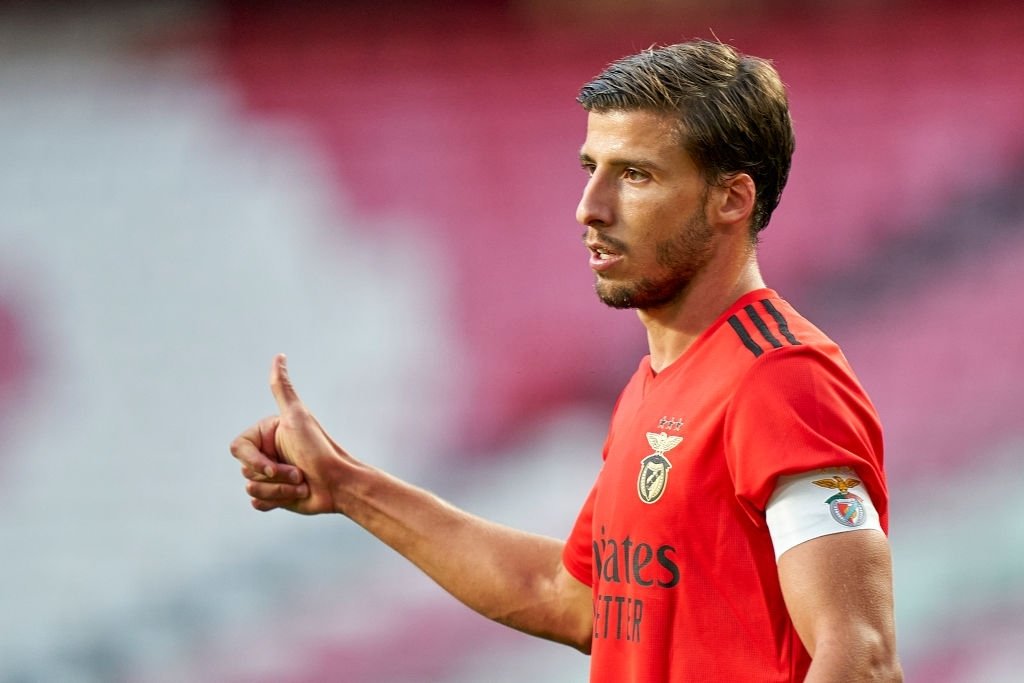 A lot of football stakeholders were of the opinion that Manchester City spent too much money on the signing of the Portuguese international centre back but that transfer has proven to be a bargain due to the series of his impressive performances this season. Ruben Dias has been able to forge a strong centre back partnership with John Stones at the heart of the Citizens’ defence. The AymericLaporte and Ruben Dias centre back partnership was expected when Manchester City paid Benfica £62m to sign the latter last summer but the rejuvenated John Stones had something to say about that. England international John Stones is now a mainstay in the Manchester City defence in what’s a stark contrast to last season. John Stones struggled to regularly play for Manchester City last season and was even linked with a loan move to link up with former assistant manager Mikel Arteta at Arsenal.

Manchester City have won their last 14 games in all competitions including 11 league wins in a row and this makes them the massive favourites to win the fifth round tie according to several soccer betting sites. Opponents Swansea City are underdogs according to these soccer betting sites despite their current unbeaten run of ten games dating back to the Derby County game in December.