Bristol City will be hoping to avoid another campaign down near the bottom of the table, as the team only finished three points above the relegation zone. 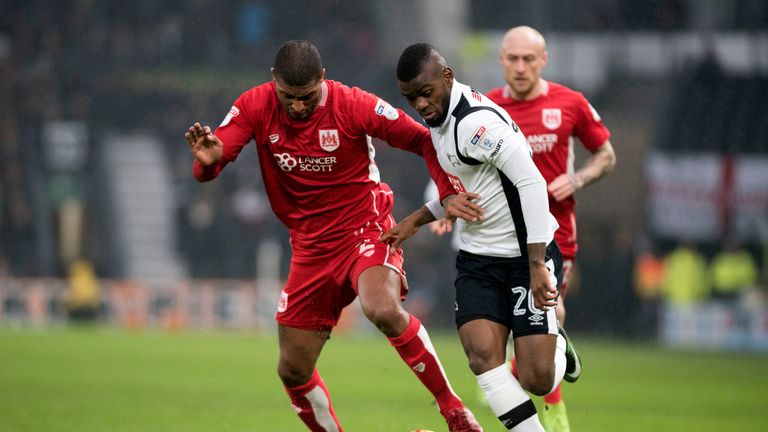 In order to improve on the last campaign, manager Lee Johnson has spent heavily on FamaraDiédhiou from French football. He has cost the club €6 million. Bristol will be happy to open the campaign with a home game, as it means that the club can hope for a victory from the first weekend. Last season, Bristol city suffered a very badly when it comes to away matches.

Barnsley have brought in plenty of players over the summer with among the top names like Liam Lindsay and Stevie Mallon expected to make a major impact on the team. The club will be hoping to close down the gap on the play-off places even further. Last season, they only managed a 14th place finish with 58 points on the board. Surprisingly, Barnsley had a decent away record after picking up 29 points from the 23 games.

It is not surprising that they are being given odds of 3/1 for a victory, while Bristol City come in as the favourites at odds of 17/20. While the prospect of a draw looks extremely attractive at 13/5, it is advisable to go with a Bristol city win since the game is at home.

Barnsley are without a victory against Bristol City in the last five attempts, but Bristol have not been great themselves after only managing to wins in this run. Bristol, though, have a much better home record after securing four wins in the last six home games. It is one of the primary factors behind the 17/20 odds looking extremely attractive. For the punter looking to take a lot of risk, the draw looks the best bet at odds of 13/5.