Aston Villa have been a problem team to Arsenal over the course of the last two seasons. Villa are unbeaten in the last three encounters between the two teams in all competitions with all the games coming in the Premier League. The Gunners have won just once in four games since Aston Villa returned to the English top flight two seasons ago. Despite this, Arsenal are still slight favouritesahead of their latest meeting on Friday night according to the soccer betting odds from numerous soccer betting sites. 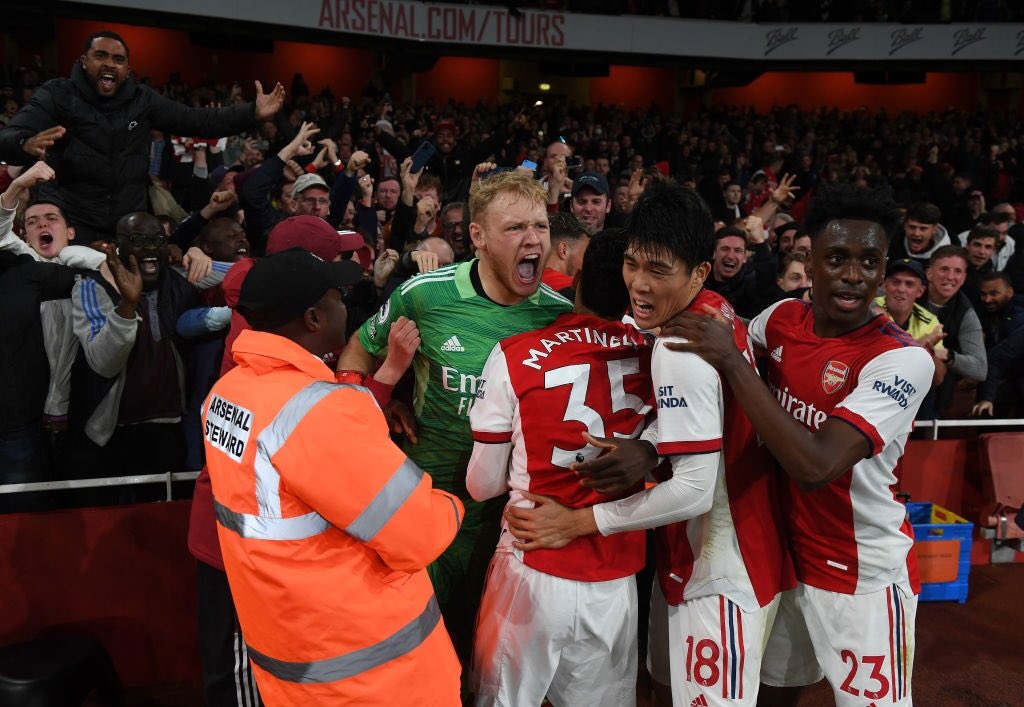 In the first meeting between Arsenal and Aston Villawhen the latter returned to the Premier League, the two clubs scored a total of five goals. Arsenal came from behind to see off Villa 3-2 at home with ten men with Pierre-EmerickAubameyang getting one of the goals. The Gunners scored two goals in three minutes within the final ten minutes of the game to turn the game on its end and take the three points at stake for a team that had Ainsley Maitland-Niles sent off for two yellow cards with four minutes left in the first half. Since that first meeting, Arsenal have lost three straight league meetings against Villa without finding the back of the net.

Ahead of the Villa game, Arsenal are on a five-match unbeaten run in the league and they needed a late equaliser from French striker Alexandre Lacazette to secure a 2-2 draw with London rivals Crystal Palace to maintain that run. Arsenal were the overwhelming favourites to pick up the three points on offer according to the soccer betting odds from soccer betting sites world-wide but they were unable to live up to that tag at the end of proceedings at the Emirates Stadium earlier this week.