As many as ten more Gambling Websites that are running operations illegally have been ordered to be blocked from continuing operations by the Australian Communications and Media Authority (ACMA). The report comes just days after the shutting down of similar websites who failed to obtain legal licenses to be able to operate legally in the country, it has been confirmed. 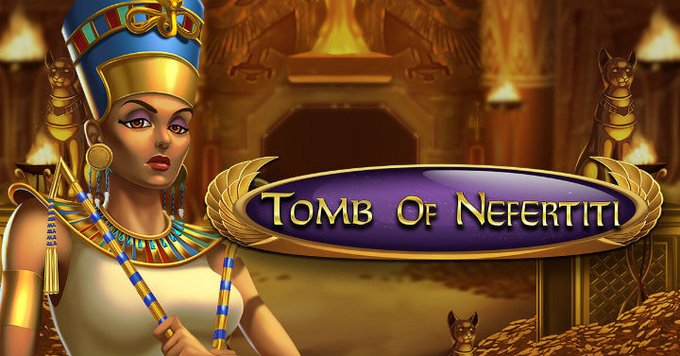 The recent list of websites released by the ACMA as the ones that are up for blocking contains the likes of Golden Reels, Play Croco, All Spins Win, Aussie Play, Pokie Spins, Bonza Spins, Pokie Mate, Golden Pokies, PokieZ, and House Of Pokies , and they have all been asked to stop operations with immediate effect after it was confirmed that they were all involved in the act of running an illegal offshore business.


According to the official statement released by the Australian Communications and Media Authority, thorough investigations have been carried out after a number of consumers filed different reports against these companies proving that they were all breaching normal protocols. After the series of investigations that were carried out, it was brought to a conclusion that the ten companies were breaching the Interactive Gambling Act of 2001.

Following the discovery, the ACMA sent a direct order to the different Internet Service Providers in the country to go ahead and block the websites of the ten gambling companies so as to put a halt to them running any more illegal business activities in the country.

Since November 2019 when the very first blocking request was made by the ACMA, according to the records, a total of 238 gambling websites have been blocked because they were all caught operating illegally.

Additionally, a total number of 130 illegal offshore gambling sites have stopped business activities in the country since the enforcement of the gambling rules back in 2017.