With the riches of the Premier League making top-flight football ever more important, the FA Cup has been relegated in terms of priority over recent years. Yet, as the competition commences its 3rd qualifying round this weekend, for many clubs it represents their primary opportunity to achieve glory and create memories to remember for their devoted fans. 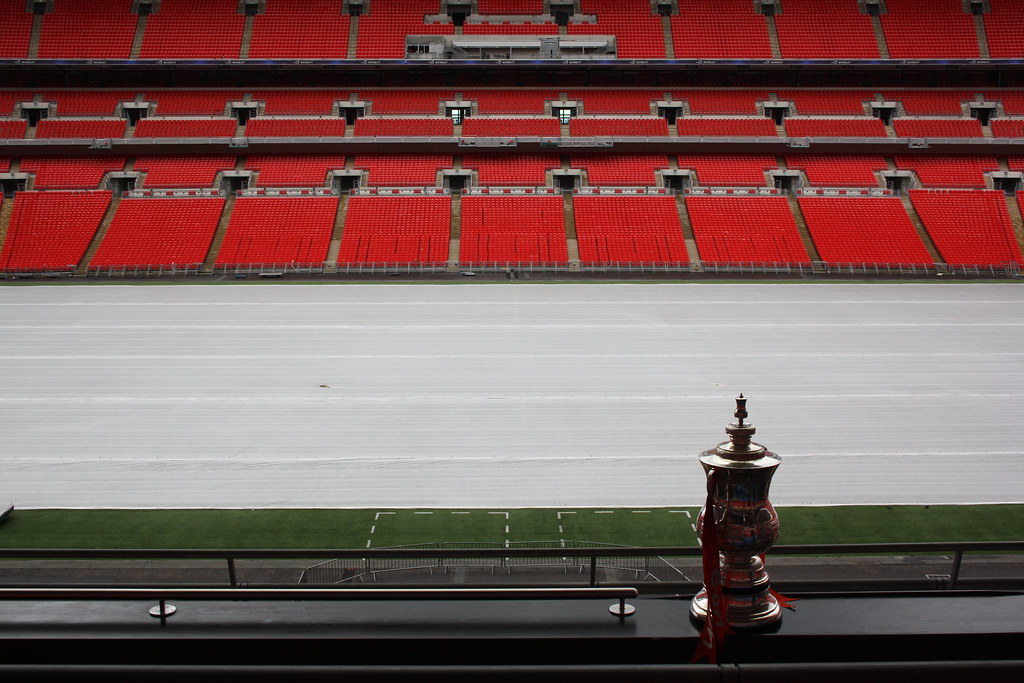 You don’t need to rummage through the archives to find proof that the competition still matters; just ask Bradford City fans. In 2015 their giant-killing escapades saw them beat eventual Premier League winners Chelsea 2-4 at Stamford Bridge and take another Premier League scalp in the form of Sunderland.

The possibility of unlikely victories in the earlier rounds of the competition is much anticipated by fans and is an integral part of the tradition and prestige of the FA Cup today. Alongside the giant-killing, there are sporadic moments, like Wigan’s win in 2013, where an un-fancied underdog actually goes on to win the competition. These rare occasions offer the opportunity to make a killing by investing a small amount of cash or even a free promotional bet on an outsider with long odds going all the way and lifting the trophy.

Bournemouth
Bournemouth has history in causing FA Cup upsets as a young Harry Redknapp managed the then 3rd division team in the 1984 2-0 shocker that saw the holders, Ron Atkinson’s Manchester United, exit the competition early.

The Cherries proved last season that they are more than capable of winning against top-class opposition with wins over Chelsea at Stamford Bridge and Manchester United at Dean Court.

Manager Eddie Howe has Bournemouth playing punchy, attacking football and their tireless work ethic combined with a great team spirit should make them a good bet for a cup run. With players such as Jack Wilshire, Harry Arter and Callum Wilson proving their value in the top league, Bournemouth’s FA Cup betting odds of 50/1 at the time of writing could be a steal.

Newcastle
Although it’s been a mixed start to the season for Rafa Benitez’s new-look Newcastle, they still look the best team in the Championship and could be due a decent cup run. The Championship is a notoriously difficult league to get out of and getting back to the Premier League will obviously be their priority this year.

Yet, with a Champions League winning manager and talented individuals such as Jonjo Shelvey, Ayoze Perez and Dwight Gayle they will prove a difficult opponent for whichever team draws them in the cup. With the owner, Mike Ashley, stating in the past that he won’t sell the club until they win something, the FA Cup possibly represents their best chance and this could be the year with odds of 50/1 at the time of writing.

Of course, you don’t need to pick an outsider to make money betting on the FA Cup, you could pick a sure thing and place a large wedge of cash on them.

Liverpool
Liverpool rank joint 4th with Chelsea and Aston Villa for the most number of FA Cup wins (7), behind Tottenham (8), Arsenal (12) and Manchester United (12). Yet under their charismatic manager, Jurgen Klopp, The Reds look like a team that would relish the chance to win something this year and an 8th FA Cup win would be most welcome. Liverpool proved last year that they are a formidable cup team with appearances in the League Cup Final and the Europa League Final that ultimately resulted in disappointment, but could provide extra incentive for another cup final this season. With odds of 9/1 at the time of writing, they could be just the ticket to earning some dough from this season’s competition.

Manager Pep Guardiola has a 100% win record since his arrival at the Etihad, winning 10 games across 3 competitions and on this kind of form it seems foolish to bet on any other team. Under the Spaniard, players such as Raheem Sterling seem revitalised and should continue to prove themselves while adding to the 30 goals City have already scored. Although it’s still too early to be talking about a team of ‘Invincibles’, you simply can’t think of a side in the FA Cup that will beat them and that’s why they’re the favourites at 6/1 at the time of writing.

Whichever way you choose to place your money, a small punt on an outsider or a large stack on a favourite, there are still plenty of reasons why the oldest association football competition in the world remains a dream for all the teams involved.