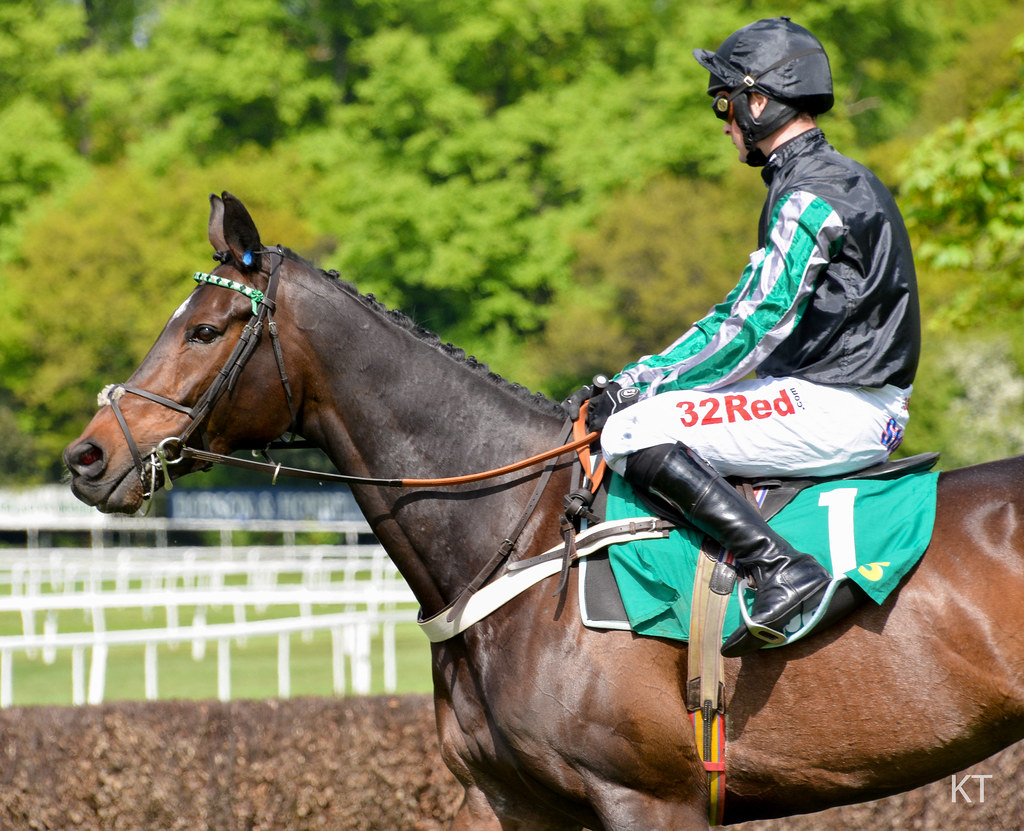 Both Nicky Henderson’s star 2m chaser – the ready winner of the 2017 Arkle Challenge Trophy at the Festival – and Gold Cup third Native River were previously seen on a racecourse last spring. Lengthy injury layoffs were overcome, however, as Altior and Colin Tizzard’s charge repeated their Newbury victories from 12 months ago.

Having used the Grade 2 Denman Chase as a prep run for the Cheltenham Gold Cup last season, former Hennessy and Welsh Grand National hero Native River easily overcame an absence of 330 days under Richard Johnson. Like last year’s renewal, he faced just two other rivals and was rarely troubled by them.

Although a little slow clearing the first open ditch and reaching for six out, eight-year-old Native River justified strong favouritism when returned at 8/11 after making all and beating Cloudy Dream by 12 lengths under a hands and heels ride from Johnson.

It was a taking return to action during a season that has been crying out for Cheltenham Gold Cup contenders to underline their credentials. Native River is now 6/1 (from 8/1) over at William Hill in the antepost betting, so that makes him joint second-favourite for the 3m 2f Festival centrepiece alongside last season’s winner Sizing John – behind only Might Bite.

Awesome Altior is back

Altior is now odds-on at 8/11 for the Queen Mother Champion Chase, meanwhile, after maintaining his unbeaten record over the obstacles in the other Grade 2 on Newbury’s Saturday card, the Game Spirit. 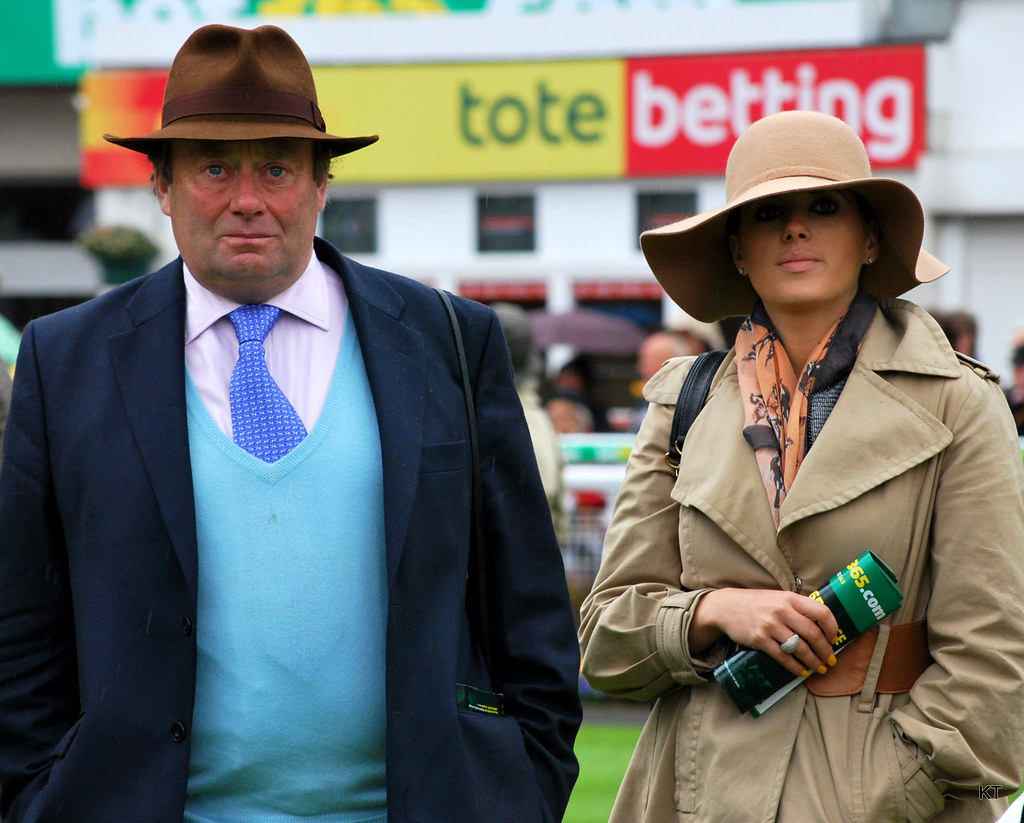 Connections had targeted the Tingle Creek Chase at Sandown in December for this eight-year-old’s reappearance run, but handler Henderson revealed Altior needed a wind operation in the autumn. A belated return to action was no problem, however, as he stalked the improving Politologue throughout in the Game Spirit.

Nico de Boinville produced 1/3 favourite Altior to challenge the Tingle Creek and Desert Orchid Chase victor at the final fence and pushed him ahead up the run-in for a four-length success. This Newbury triumph increased Altior’s winning streak over timber to 12 outings, while Paul Nicholls horse Politologue appeared to catch a number of fences with his hind legs on the way around.

The other graded race on the Super Saturday card – an ultra-competitive handicap – went to youngest British trainer Amy Murphy’s rising star Kalashnikov. This five-year-old bounced back after going down four lengths in the Grade 1 Tolworth Novices’ Hurdle on heavy ground at Sandown last time out.

Although pushed along midway down the back straight to hold his position by Jack Quinlan, Kalashnikov then made headway approaching three out and led in between the final two flights before staying on strongly to plunder this valuable Grade 3 prize.

Punters had latched onto Kalashnikov, who was backed from 12/1 into 8/1 joint-favourite and beat Willie Mullins’ Irish raider Bleu Et Rouge by four-and-a-half lengths. There has now been a similar gamble on him for the Supreme Novices’ Hurdle – the race that opens the Cheltenham Festival – for which Kalashnikov is now 10/1.