Glasgow Rangers have a long tradition of giving their younger players a chance in the first team, even more so during their climb up the leagues. With promotion back into the top flight of Scottish football now seemingly on the cards, the club will be tipped to make a number of signings during the summer. That said, Mark Warburton will be well aware that he has a string of exciting youngsters coming through the ranks that may well make him think twice about his shopping plans. As well as the likes of talented youngsters Ryan Hardie, Jordan Thompson, Andy Murdoch, Luca Gasparotto and Tom Walsh, there are more potential first team players already impressing in Rangers’ U20 side.

Liam Burt: He may only be 17 years old but the midfielder has been gaining rave reviews for his performances in the Under-20’s, earning a call-up to the bench for the senior side’s recent 1-0 victory over Falkirk – a result that further enhanced the club’s odds with the Scottish football betting to achieve promotion this season. The Rangers coaching staff have made it very clear just how high they rate Burt, with Ian Durrant going as far as to claim he wished he had another nine or 10 versions of the midfielder in his U20 team. As well as tearing up trees at Murray Park, Burt has also begun making an impact on the international stage, appearing for Scotland’s Under-19 side and proving he could well have an extremely exciting future at Ibrox. 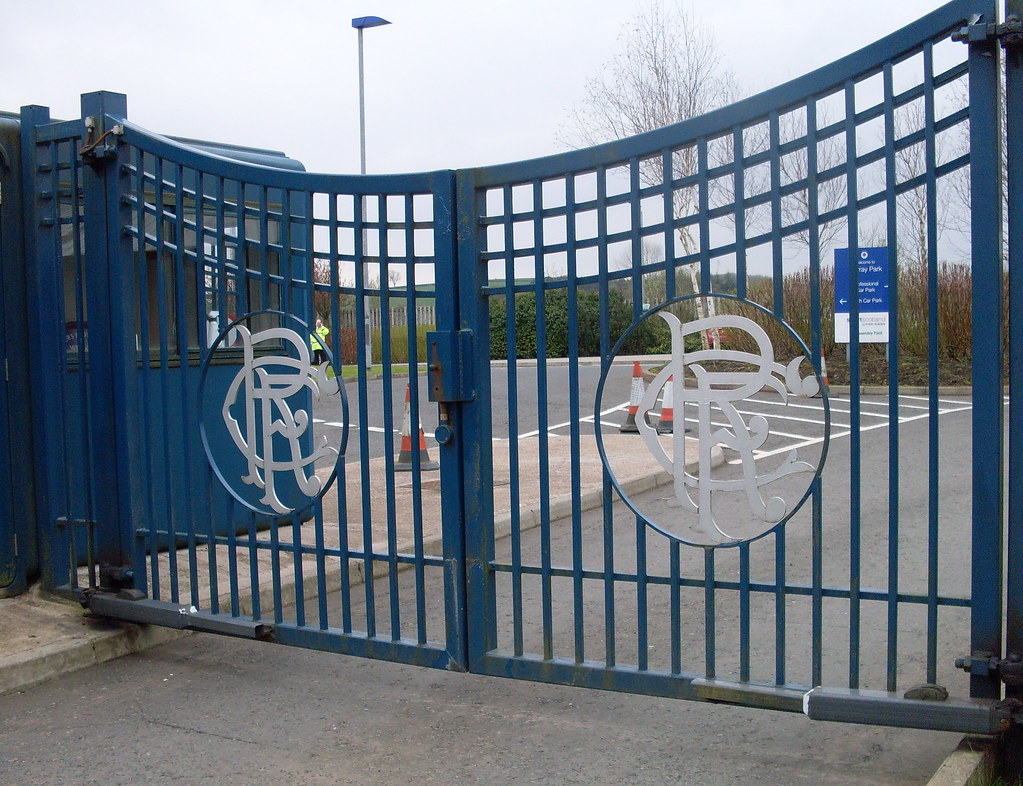 Mekhi Leacock-McLeod: Having recently been signed by Rangers following a successful loan spell, the English winger is expected be soon knocking on the door of a first-team call-up. The 19-year old started his career at Fulham before making the move to Wolves. After impressing the Rangers coaching staff during his trail period, it wasn’t long before the Glasgow giants snapped up Leacock-McLeod. But with so many attacking options available to Rangers boss Mark Warburton, it may be that the youngster is forced to bide his time before being allowed to show the Ibrox faithful what he is capable of. A speedy wide player with some skillful feet, the attacking midfielder has all the tools to be a real hit in Glasgow.

Ross McCrorie: The fact the defender was named as Rangers’ Under-20 skipper in his first full season in the age group speaks to how highly the club value the 17-year old. Playing alongside brother Robby, McCrorie has been one of the stand-out players in the U20’s this season, with the defender earning a number of call-ups into Mark Warburton’s first team squad, making the bench for Rangers’ 4-0 win over Dumbarton at the end of last year. While he is yet to make his senior debut, the defender looks to have an abundance of talent and a very important role to play in the club’s future. With the likes of Danny Wilson at the club, McCrorie could do a lot worse than learn from the defender over the next couple of seasons, by which time he should be ready to make the step-up/.