It wasn’t too long ago that Holywell was considered by many people in horse racing as a possible Cheltenham Gold Cup winner. He went off at 8/1 in the betting for the 2015 running of the Blue Riband event at the Cheltenham Festival and he finished fourth. 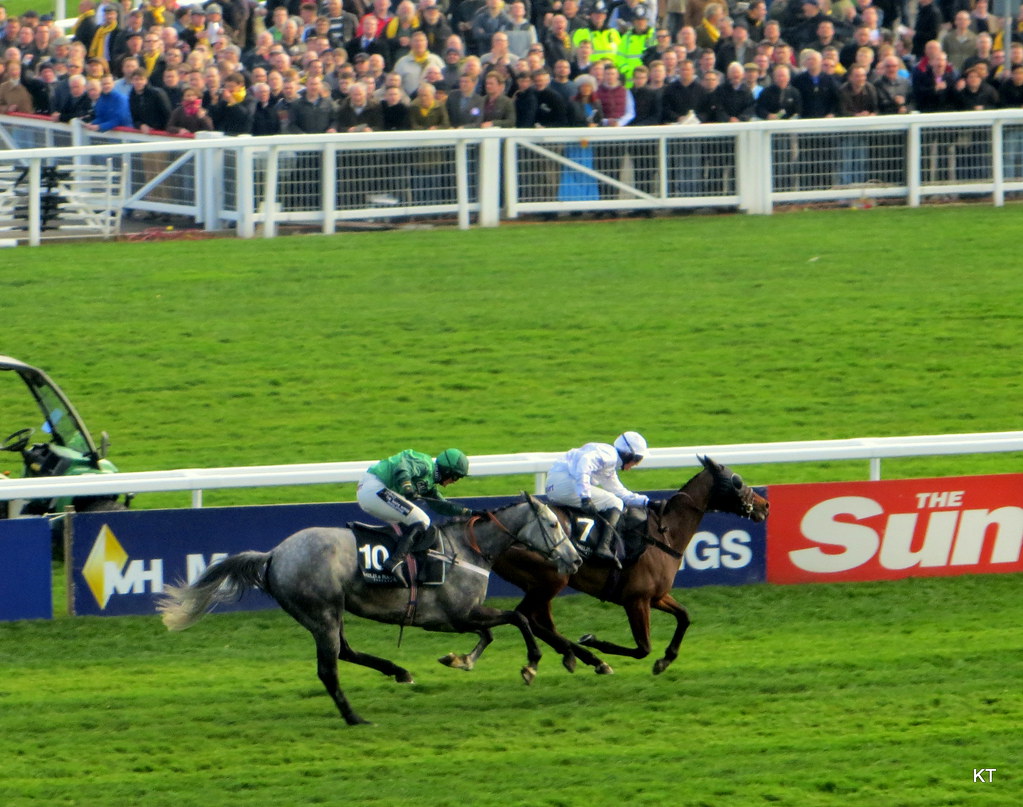 Although he now looks unlikely to win the most prestigious race in national hunt racing, he can be backed to win the 2016 Grand National at 16/1 at the time of writing.

Holywell has often been seen as a Cheltenham specialist as his record at Prestbury Park is excellent. He won the Pertemps Final there in 2013 when he was a shock 25/1 success during his hurdles campaign. In 2014 he was successful again in the Baylis & Harding Affordable Luxury Handicap Chase while he also came home second this year in the Ultima Handicap Chase when only Un Temps Pour Tout finished ahead of him.

The horse’s record outside of Cheltenham does not quite stand out as being as good. However, he did win the Mildmay Novices’ Chase at Aintree in 2014 and has in the past finished second twice at the course.

The Jonjo O’Neill-trained horse’s run at the Cheltenham Festival should encourage anyone who is looking to back the horse for the Grand National. Up until that outing, he had put in a poor campaign for the 2015/16 season. He was fifth of seven runners at Wetherby in the Charlie Halle Chase which was won by Cue Card. He then finished fourth in the Betfair Chase at Haydock, while more recently he was pulled up by jockey Will Kennedy in the Sky Bet Chase at Doncaster. The return to form at the Festival has come at exactly the right time ahead of the Grand National.

This will be Holywell’s first attempt at the world’s most famous steeplechase. If you are looking to place a bet on the Grand National this year, look for the best odds in a comparison chart provided by many Grand National guides. When this article was produced, Holywell was a best price of 16/1 but some firms have him in their betting for the race at 12/1.

Holywell is a horse that enjoys travelling at one pace and therefore the 4m4f Grand National trip could be perfect for him as he is unlikely to get caught out for speed by any of his rivals.

In the 25 races he has competed in over rules, he has yet to fall. This indicates his jumping should be good enough for the larger obstacles at Aintree. 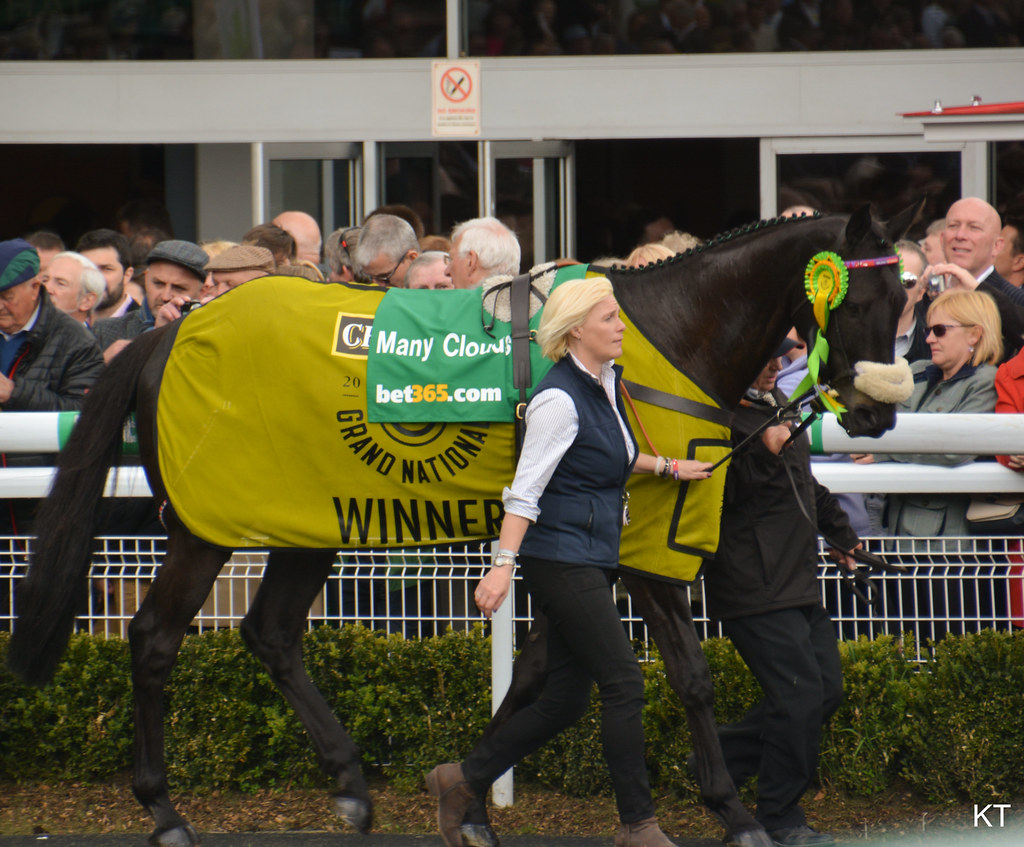 The biggest danger to Holywell is likely to come from last year’s winner, Many Clouds. Two-time King George winner Silviniaco Conti is also set to appear in the race and would pose a threat if he stays the trip.